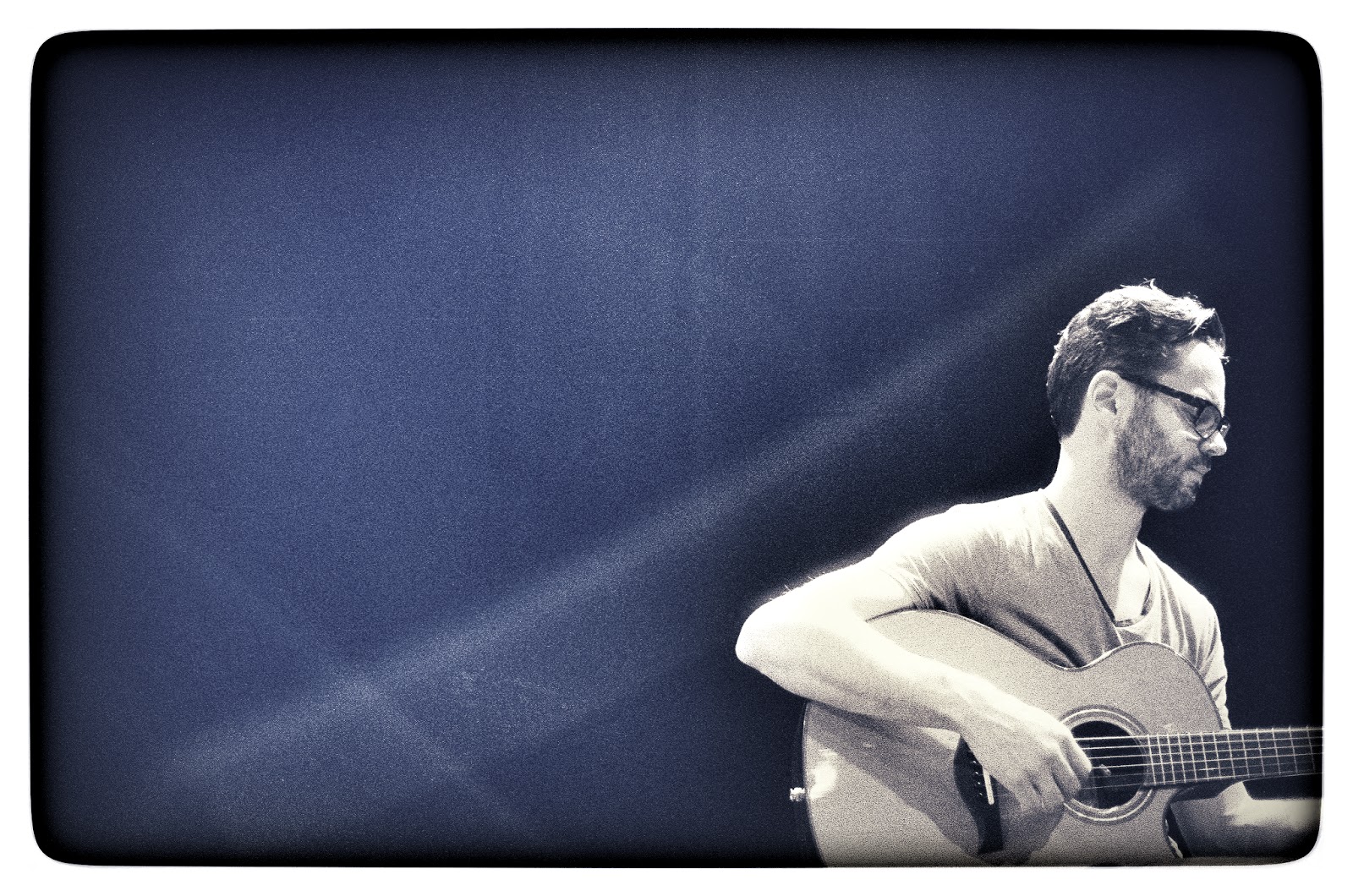 Montréal guitarist/composer Antoine Berthiaume has been active on the jazz and improvisation circuits for over 15 years. His work has recently been enriched by collaborations with filmmakers and contemporary dancers. His first release for Ambiances Magnétiques featured him engaged in dialogues with Fred Frith and Derek Bailey. 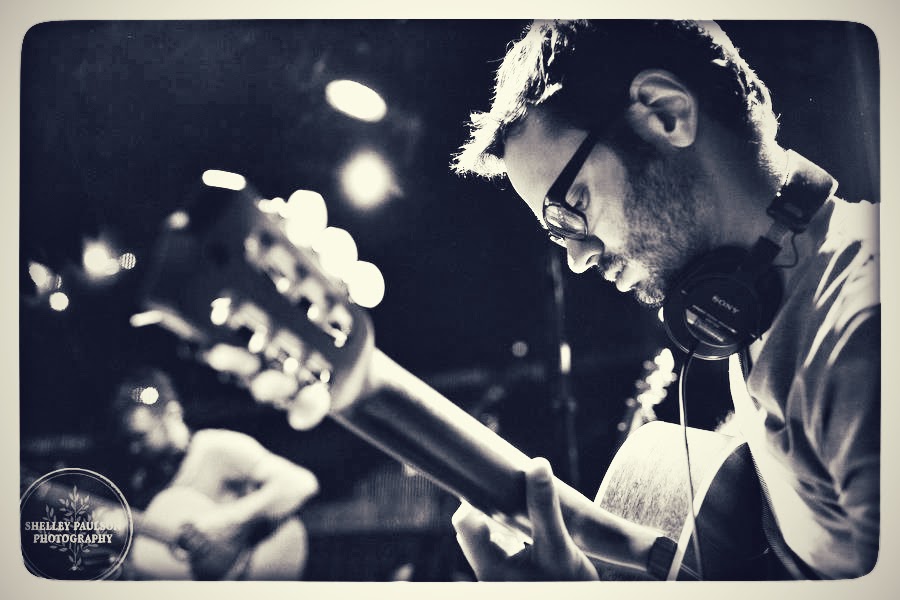 The next two CDs documented his work with new talents met while he was studying at Mills College: MaryClare Brzytwa, Norman Teale and Quentin Sirjacq. A tour of Japan in 2005 provided an opportunity to record with guitarist Takumi Seino, a session released on Vos Record. His fondness for guitaristic dialogues carries on with an album recently recorded with Elliott Sharp, his fifth release on Ambiances Magnétiques. 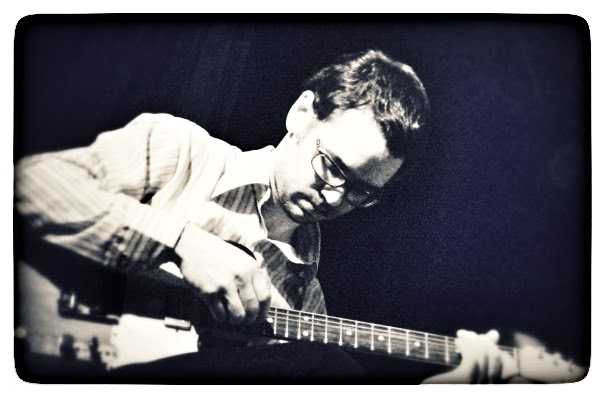 Antoine is a founding member of the western-folk group Rodéoscopique, and he is also a jazz fan. He has been seen performing in Montréal with Pierre Tanguay and Michel Donato, with whom he has recorded his first jazz foray for Ambiances Magnétiques Jazz. He also works regularly with Philippe Lauzier, Pierre-Yves Martel, Michel F Côté, and many others. 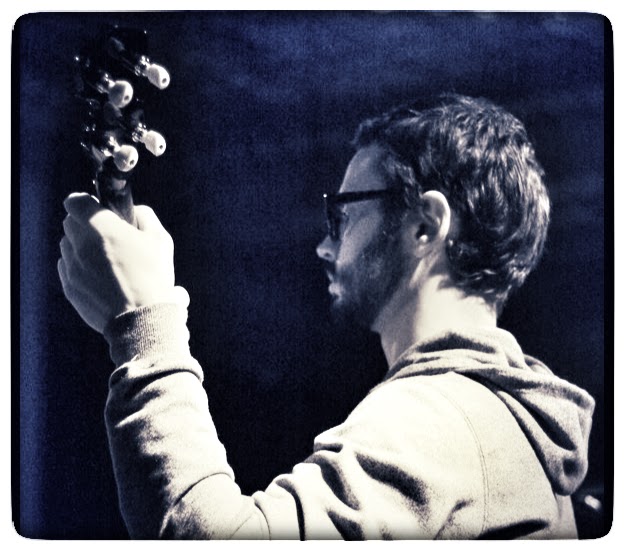 With grants from the Conseil des arts et des lettres du Québec and the Canada Council for the Arts, Antoine has furthered his skills in the United States and Europe. Photographer Ralph Gibson recently included him in his review of 81 avant-garde guitarists, which has yielded a book and an exhibit at the Museum of Fine Arts in Houston, Texas.

It was a red B.C. Rich. I really wanted a Gibson but couldn't afford it. Eventually I swapped it for a Strat.


Because it's so freaking' good.

It needs constant work and there's no limit to it. There's always a new style I can work on and there are so many masters to learn from. It's both an elite instrument and the most democratic one. Anyone can play an E minor chord yet any human being would get a different tone out of the same guitar because it has such a deep response to whoever is playing it. 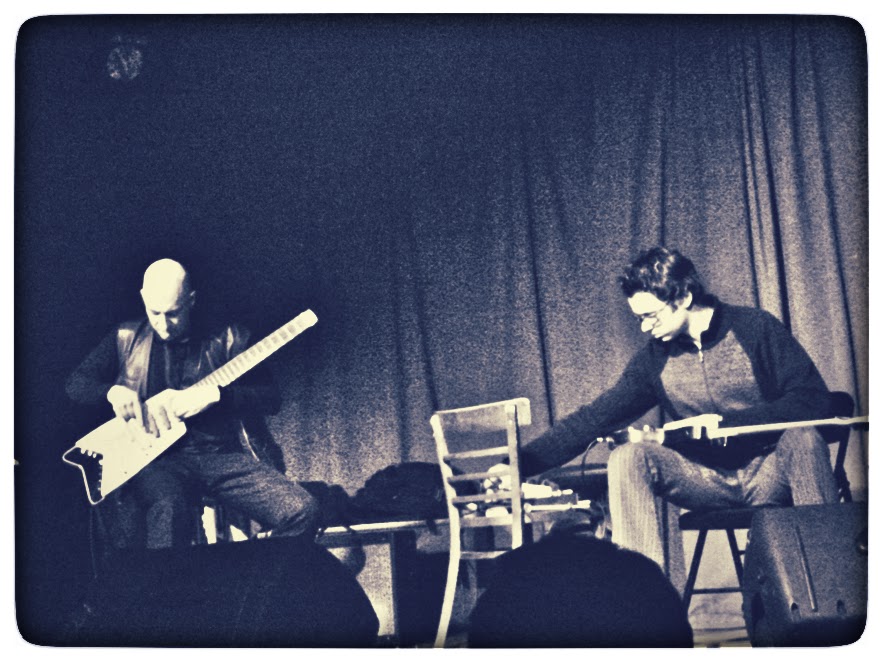 Errance, a piece for solo banjo. Audrey Bergeron a friend of mine use it for a choreography.

To study composition even if I wanted to be a player (Neil Smolar). To compose for solo guitar (Derek Bailey). To drink a lot of water (my osteopath).

Money from Pink Floyd. Of course I can.

A good guitar stays tuned. The rest is just a question of tone and color. Who is going to say that someone has a better tone, better technique... if you're the only one getting that tone it makes it unique and incredible. The challenge is to put yourself in the right context.

Any idiot can produce an average piece of music. Music is accessible but it's easy to flip, skip, scroll. You can spend a whole day listening to bits and parts of songs browsing the internet without actually giving a shit and really listening. Since Youtube, people have an attention spam of 15 seconds. The viral world of easy consumption "make me laugh", "entertain me" in 30 seconds is destroying most people's capacity of appreciating a more serious piece of work that require you actually give a fuck and feel something. And on top of that people mostly listen to youtube in their laptop speakers... it's depressing. Oh wait, benefits... most musicians are out of work and royalties on the web are a joke... the only ones having the benefits are Spotify and the likes.

You're in your REM. You can hear the birds outside the window and you realize it's something like 5am and the sun is slowly waking up. You're at the country house. Your dad will make crepes in a few hours. You flip the pillow on the cool side and you snooze. That feeling.

I actually don't use it as much nowadays. It's hard to be innovative at my age if you are using springs, ebow, aligator clips, miniature fans and the likes that most improvisers exploited 20-30 years ago.

Which living artist  would you like to collaborate with?

I did a piece for eight speakers with sounds from an improvisation by the great Philippe Lauzier. I sampled his textures and composed a ten minutes structure out of it. A long and engaging work. 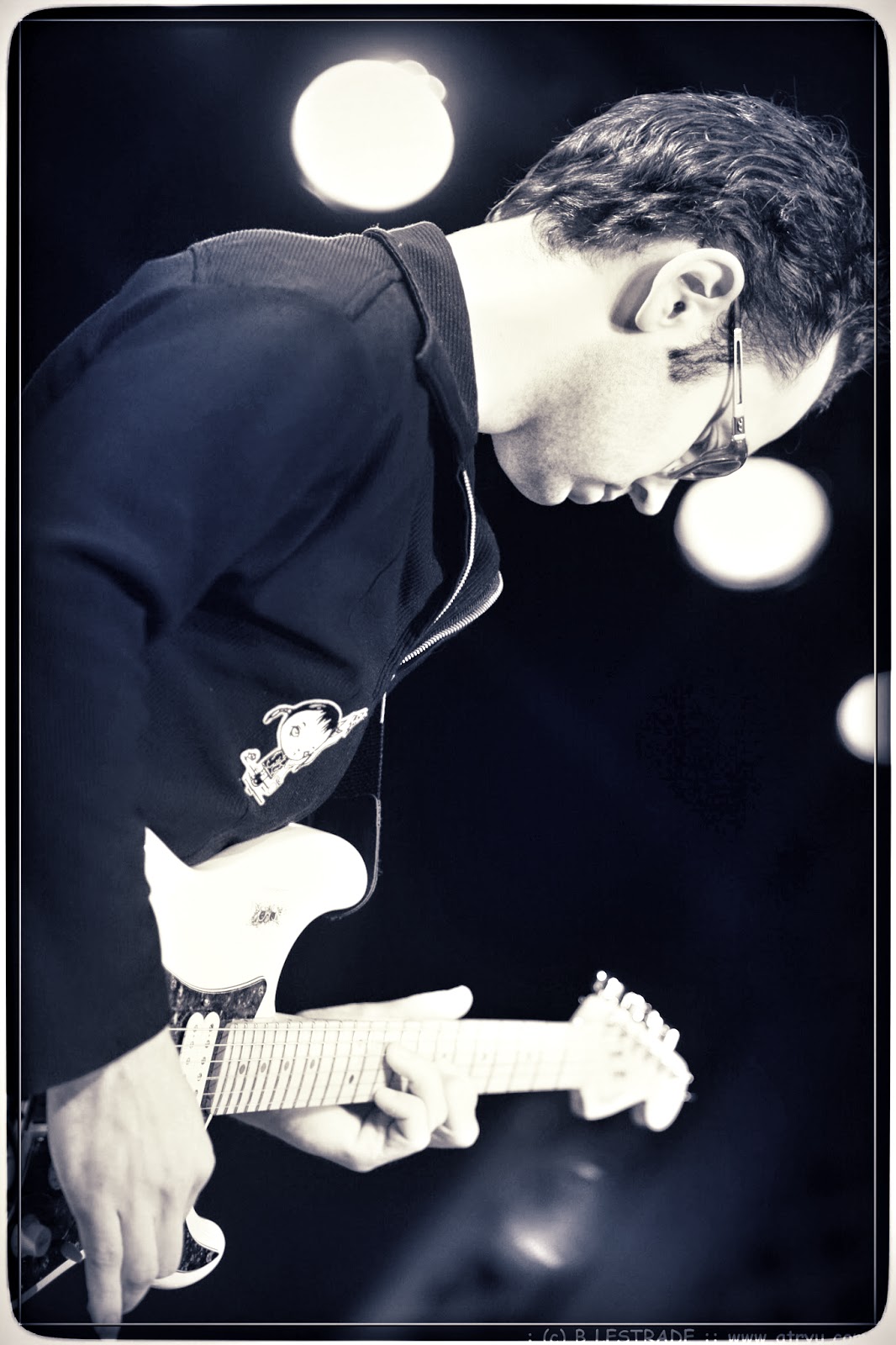