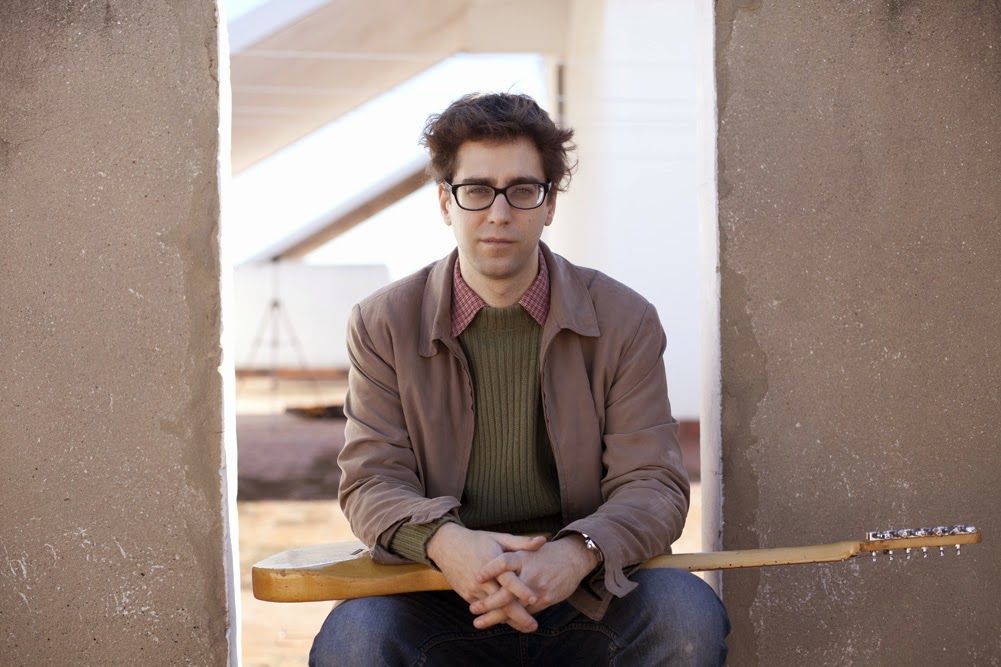 In 2013, Ferdinand signed for Barcelona label that publishes their second album The Castanya and record "Formation del Espíritu Nacional" (The Castanya, 2013). The album was recorded by Paul Peiro (Mentat, Betunizer) in Sountess studio and mastered by Victor Garcia in Ultramarinos Mastering.

With his sight set on legendary figures of guitar experimentation (John Fahey, Jim O’Rourke, Loren Connors), Negro builds a statement of his own that is wider than it may seem at first hearing: ambient, mutant blues, field recordings, finger picking, rusty folk, post-punk, lo-fi poetry…

His new record, "Formación del Espíritu Nacional", even widens a tad more the musical landscape along which Fernando strolls with his pedal effects and his Fender Stratocaster in hand. Some prankster defined this aesthetic code as “Post-nuclear Medievalism” and the truth is the songs of Negro are weirdly in tune with the obscurantism and decadence that flood the Western World nowadays. Negro sits in the porch at home and looks at the grey clouds of pollution that fall upon the city. Darkness in the clouds and on the horizon, with small bursts of light such as "Formación del Espíritu Nacional".