Aidan Baker is a multi-instrumentalist, classically-trained in flute, but best known as a guitarist. Using various electronic effects combined with prepared and/or alternate methods of playing the guitar, he creates music which falls within the ambient/experimental genres but draws on influences from shoegaze and post-rock, contemporary classical and jazz.

Over the course of the last decade, Baker has released numerous recorded works, both solo, with his duo Nadja, and various other group projects on such labels as Alien8 Recordings, Important Records, Die Stadt Musik, and Broken Spine Productions. He is also the author of several books of poetry. 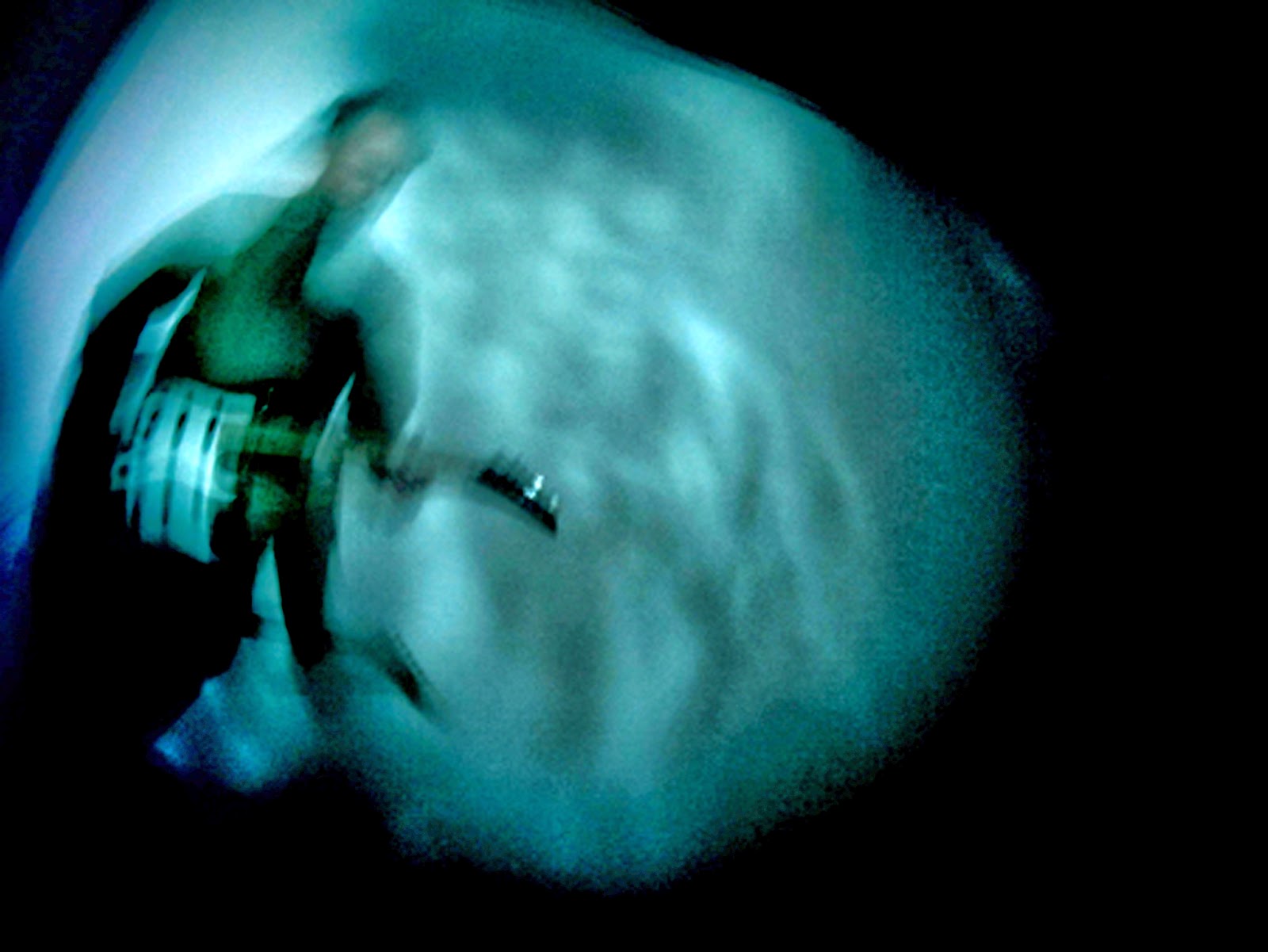 Baker has collaborated in-studio and live with such artists as Tim Hecker, Carla Bozulich, Jessica Baillif, Noveller, OvO, members of The Jesus Lizard, and members of Swans. He has also composed for and performed with such contemporary classical ensembles as The Penderecki Quartet, The Riga
Sifonietta, and The Monday Morning Singers. Baker has toured extensively around the world and appeared at such international festivals as FIMAV, SXSW, Incubate, and Mutek. Originally from Toronto, Canada, Baker currently resides in Berlin, Germany. 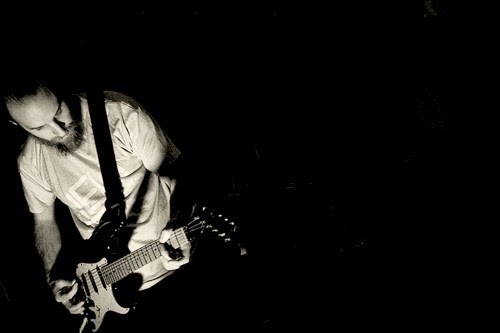 My first guitar was a cheap, no-name strat-clone that I believe came from Sears, a North American chain of department stores. It was given to me when I was 12 or 13 by my friend S— who played drums with me in a new-wave/punk band we had throughout our teenage years. This guitar was seriously crappy, heavy and unbalanced, with a really, unwieldy neck...I played it for a year or two and then bought my Kramer Areostar ZX30, second hand from a neighbour, which I still use today as my primary guitar.

Nothing is really impossible...beyond playing with dead people...but here a few not-so-readily accomplishable things I would like to do: build myself the perfect guitar; build a guitar tower like Yamatsuka Eye's from The Boredoms; present a large ensemble guitar orchestra piece...

When I first started playing guitar, it was largely in response to my studies in classical flute. While I enjoyed playing flute, my biggest problem with it was its dependency on others—an ensemble, an accompaniest—flute is not an especially easy or rewarding instrument to play by one's self. With the guitar, however, I could play and create music all by myself—the ambient/experimental music that I make today is the extreme of that notion.

My parents are both professional musicians, so music, if primarily jazz and classical, was a constant presence in my childhood. I studied classical flute as a youth, as I mentioned previously, for many years and also played jazz saxophone in school. I am entirely self-taught in guitar, which I began playing as a teenager, at first primarily exploring new wave, punk , and grunge and gradually getting into more experimental, noise, and drone-based music. As a guitarist, my influences range from people like David Gilmour and Bill Frisell to Steve Albini and Caspar Brötzmann to PJ Harvey and Mark Kozelek.

Time is a human construct and completely relative to individual experience. Music can be a means of manipulating time, or the experience of perceiving time, both on an individual level and the collective. Listening to music in a live setting can be a shared, (a)temporal experience which I think is interesting both as a creator and a listener.

To paraphrase Eliot: Between the conception and the act falls the shadow. Is it possible to produce and capture truly unconscious expression?

There is an amazing abundance of music right now, which can be both positive and negative. Both producing and recording music and touring and presenting music live has become so much easier than it has in the past. While this allows so many more people their creative expression, whom in the past might not have had the resources or capabilities to do so, it does make for an over-abundance or -saturation of music. Whether this devalues music in general or just demands people work harder to find the best music is debatable...

While it is a cliche to say 'one has to know the rules to break them,' there is some validity to that statement. That said, overly technical players can certainly be soulless and mechanical while unskilled players can compensate for their lack of technical proficiency with passion or uniqueness. Ultimately, it is the balance between technical ability and personal creativity that makes for the most interesting players.

Do what you love—but don't let the minutia, the sometimes grim reality of doing it, taint that love.

I don't think I'm that much of a gear fetishist, but I suppose my Akai Headrush is one of the more integral pedals in my sound chain...although I have had my Profile Overdrive pedal for almost 25 years now...I do like distortion.

After many years of playing solo or with my partner as a duo in Nadja, I recently started playing with two different group projects, Caudal and B/B/S/. The latter is experimental and improvisational ambient jazz (sort of), the former a bit more conventional and structured space rock (sort of), but I have been enjoying playing in the group setting again.

A Selected Discography of Recent Releases: