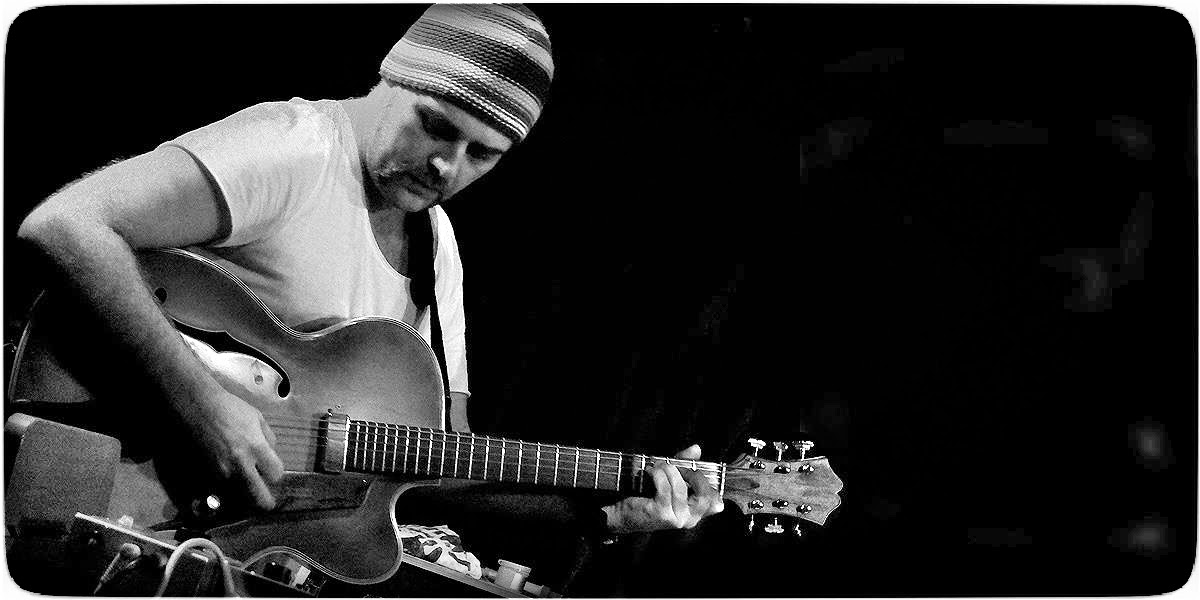 Umut Çağlar, is a musician from Istanbul, Turkey, interested in improvised music in all the formats. Born in istanbul (1972). Plays guitar, keyboards, woodwinds, percussion. He has been playing free music since a very early age and performed as a DJ for 10 years. He founded the free music band konstrukt to play improvised music in 2008. The lineup is Umut Çağlar (guitar), Korhan Futacı (saxophones), and two drum players, Korhan Argunden, and Ozun Usta also in double bass and percussion. The band has already released several albums, recorded and performed with Peter Brötzmann, Marshall Allen ( Sun Ra Arkestra), Evan Parker, Jürg Solothurnmann, Eugene Chadbourne and the horn players of the dutch big band Bik Bent Braam...

Umut Çağlar is also the project manager and creator of re:konstrukt who has reached until now 58 releases. Having the chance of collaborate with local and international musicians, Umut Çağlar promotes performances and recordings moving around from total noise to total improv concerts.

In re:konstrukt they are open to all the venues while improv still there as the essence and principal axe of the music environment created by the combination of different backgrounds.

- It was this old hollowbody electric purchased in a second hand shop in istanbul, probably 25 years ago where i got my farfisa organ at the same year, it was too loud that i had to leave it somewhere after a couple of gigs... The guitar was anonymous - without any brand - but it sounded very nice, thanks to its genuine handmade pickup. But it was broken by the neck after 3 years of intensive use. It was a sad moment.

- When i was in college, probably i was 16 or 17, a family friend who became a mentor to me, introduced me the music of Ornette & Coltrane at my very early stage of my youth, so i suddenly found myself in an endless world of avant garde jazz and improvisation. Nothing was the same after that period.

- It is hard to explain, but as a musician who does not only play guitar but electric organ, a genuine '75 micromoog, flutes etc., guitar has always a special place in my sound "palette" where i can be sentimental and very very personal. 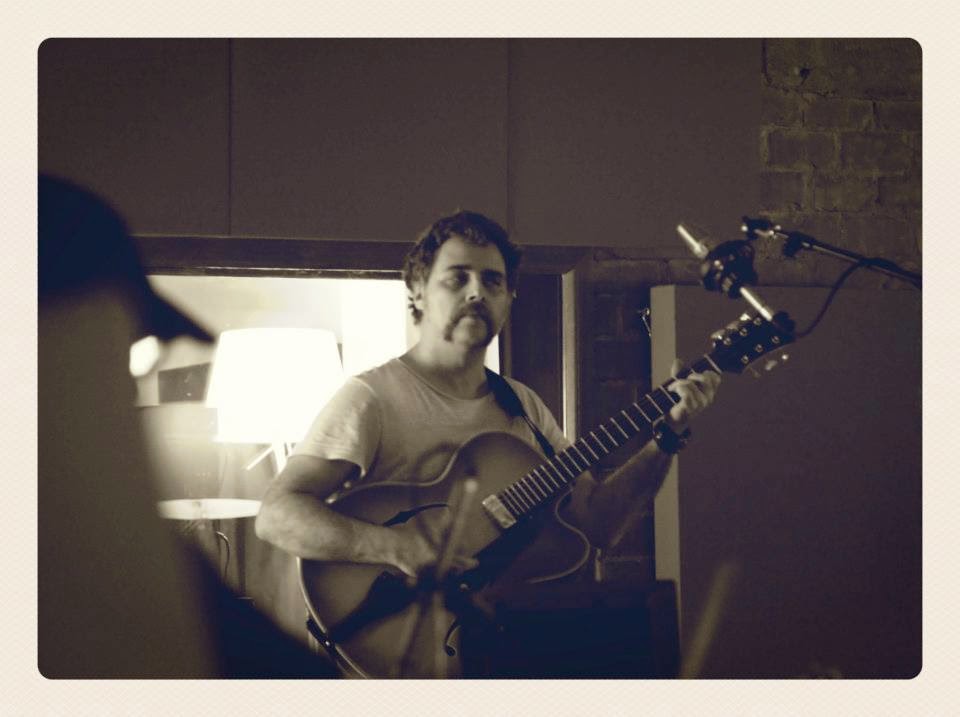 - I recently produced a 4xLP boxset which is released through the Italian label Sagittarius A-Star and it is called Turkish Free Music. For me, the highlight of these recordings is the first encounter of my two local heroes of avant garde music in Turkey, Hüseyin Ertunç & Okay Temiz. I am really proud of this gathering which was my dream for a longtime and which turned out to be a fantastic performance and recording...

- It all started by discovering the free jazz, then i worked as a dj for 10 years where i was introduced to electronics, but lately i found myself in search of my roots by digging the mystical sounds of Anatolia and Middle East. Probably all melts not in a proportional way but it is not hard to trace the footprints.

- Colorful & Surprising - I can imagine an african face painting made by Art Ensemble of Chicago.

Which were the first and the last records you bought with your own money?

- The very first record that i have bought was Ornette Coleman's "Prime Time & Quartet" LP - In All Languages and the last one is Hüseyin Ertunç Trio's Musiki LP which i was able to locate after 2 years...

- First meeting with Marshall Allen for a recording session which took place in Istanbul, it had this magical vibration where everybody felt something special had happened that night.

What's your special device in the sound chain?

- My good old Mu-Tron Phasor is my sweetheart.

- Poets are great to work with, although we recorded with Joe McPhee lately and I asked him to read a poem on the recording. That was special to hear his voice afterwards when I listen to the recording.

- Lately, my main focus is my band Konstrukt and we have just performed & recorded with Brötzmann & McPhee in Istanbul, so new LPs could be expected anytime and  a couple of gigs in Europe, as well...