Until 2004 Keith Rowe was the guitarist with AMM since 1966, when he developed a style of playing the electric guitar flat on a table, using various tools and implements, employing it more as a ‘sound source’ than as a conventional instrument. This is a transcript from a short spontaneous talk that Rowe gave before a solo performance at an London Musician’s Collective concert I organised in 1990. It describes his developments and interests so clearly and succinctly that a subsequent interview didn’t seem necessary.

Before I start, I’d like to just spend five minutes explaining how it was that I arrived at this style of playing the guitar. For me it was actually going to art-school and studying painting, part of the formal Art and History course was about cubism and abstract expressionism and all that stuff. 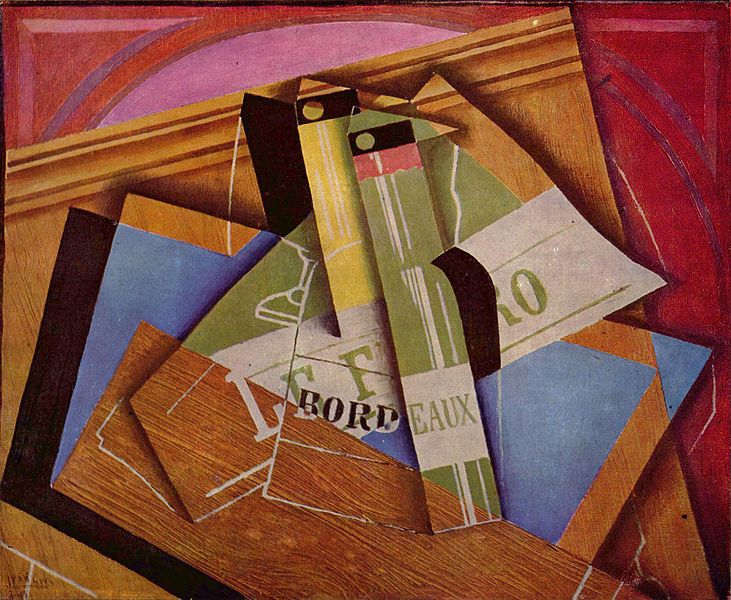 
And there was a part of cubism which really interested me, which was that idea was that if you had two containers in front of and you were painting them and you knew that one of those containers was full of water or whatever, you couldn’t see it but you knew that it was the case, how do you portray it? That was what interested me. 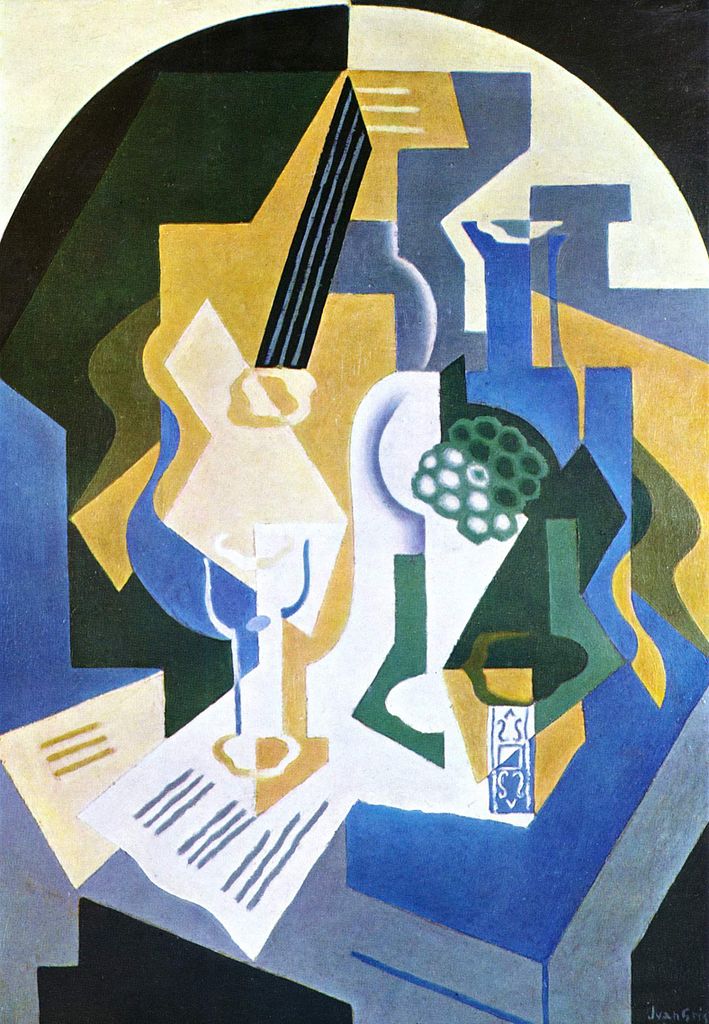 And the other idea that came out of cubism was this idea of simultaneous vision, that if you knew there was something on the other side of an object how do you portray that? The way that they solved that was by having the painting more like an inventory. This was said to be influenced by the idea of the African mask: European portrait painters had painted the linear features of the person in front of them, whereas the African mask was much more a portrayal of a psychology rather than just seeing what was in front of you. 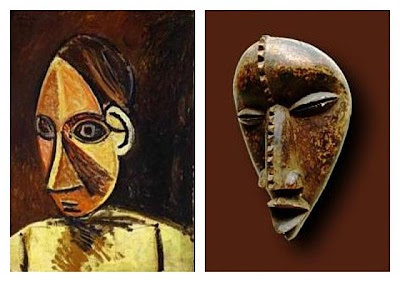 So this was the problem, how do you portray the things that you know?
At that time I was a guitar player playing a bit like Barney Kessel, that’s what guitar players in 1958 did – and sadly now still – unless you were really advanced and then you would play like Wes Montgomery; both in their different ways reflected a single line, a linear approach. The other thing in cubism was the idea of getting away from a single point of interest, so the painting could have an overall view, it wasn’t just one perspective. So, to relate these things from painting to music, I had this notion that when you playing a guitar line, (Imitates bebop melody.) then that was like a single vision, a single line going on, and I wanted to spread that out, move away from that linear approach to something much more organic… 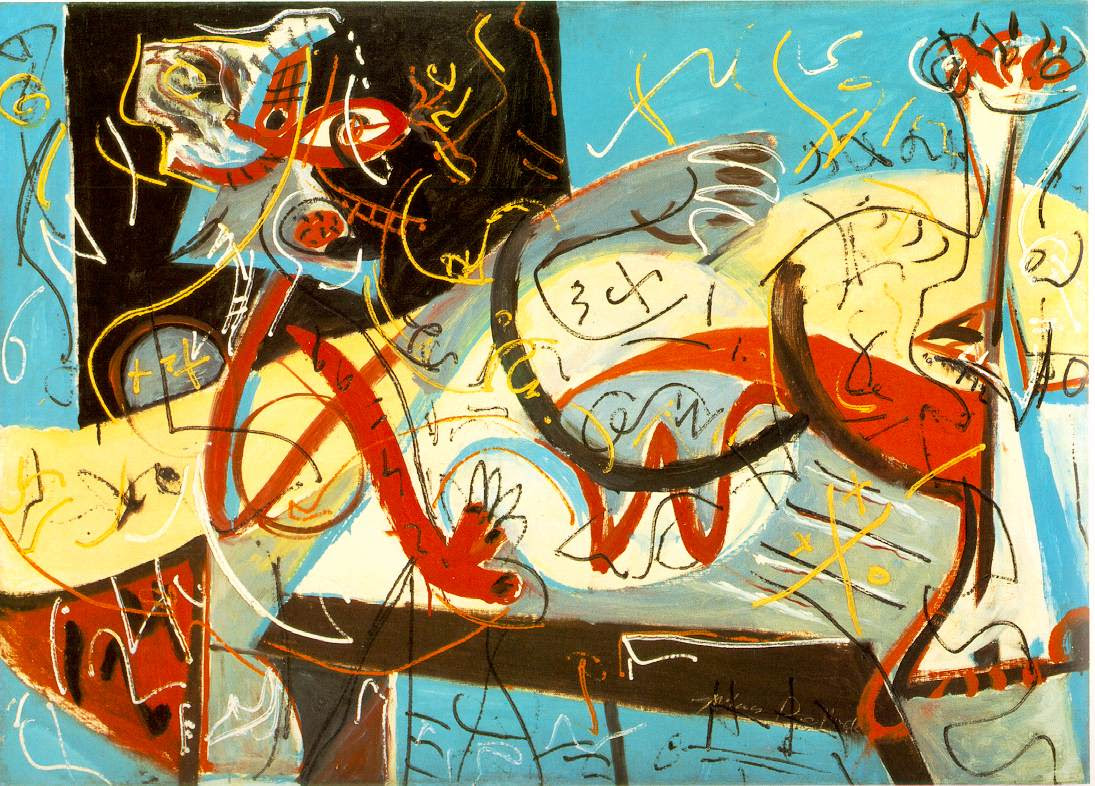 Then we came across Jackson Pollock who had in a sense taken the easel painting and laid it down on the floor and doing that he gave up all the easel painting technique, the OOO brush, but then he had gravity to play with. And I started to think about what would happen if you laid the guitar down and worked over the top of it in a similar way, giving up the guitar techniques, what effect would that have? 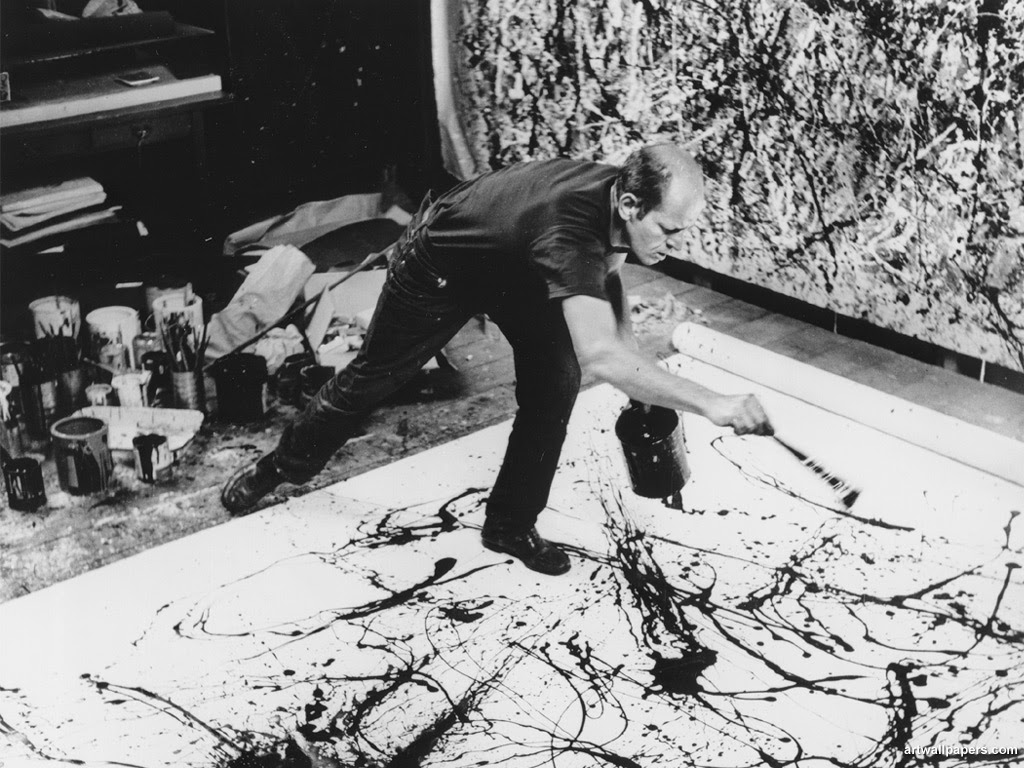 I suppose it’s important for me to say that playing like this is not an accident, something I stumbled across, but something I fought for and defended. And I actually started playing like this in the Mike Westbrook band, and they were playing, like, C Jam Blues and Westbrook arrangements and I had made a New Year’s Resolution not to tune the guitar anymore. 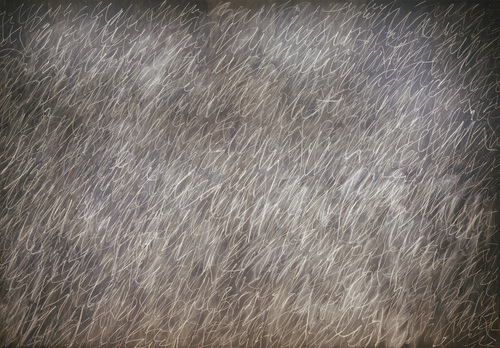 So the guitar got more and more out of tune and I would turn up to gigs and it got more and more dreadful, we would have arguments. I would do things like place a Paul Klee drawing between the strings and the frets and the places where the dots fell I would actually use to play my solo, playing over say B flat, E flat, C flat using completely arbitrary notes on a guitar which was no longer in tune. So I got slung out after a while. So that’s where I am now really… 
And this is the same guitar, I’ve had it for thirty years, and it still works. And I haven’t tuned it, I did change the strings though…