Brooklyn-based violinist, pianist and composer Dana Lyn is a musician of diverse accomplishment – but her creativity is restless, questing. She has enjoyed a niche as a go-to instrumentalist for top artists in genres from traditional folk to indie-rock. 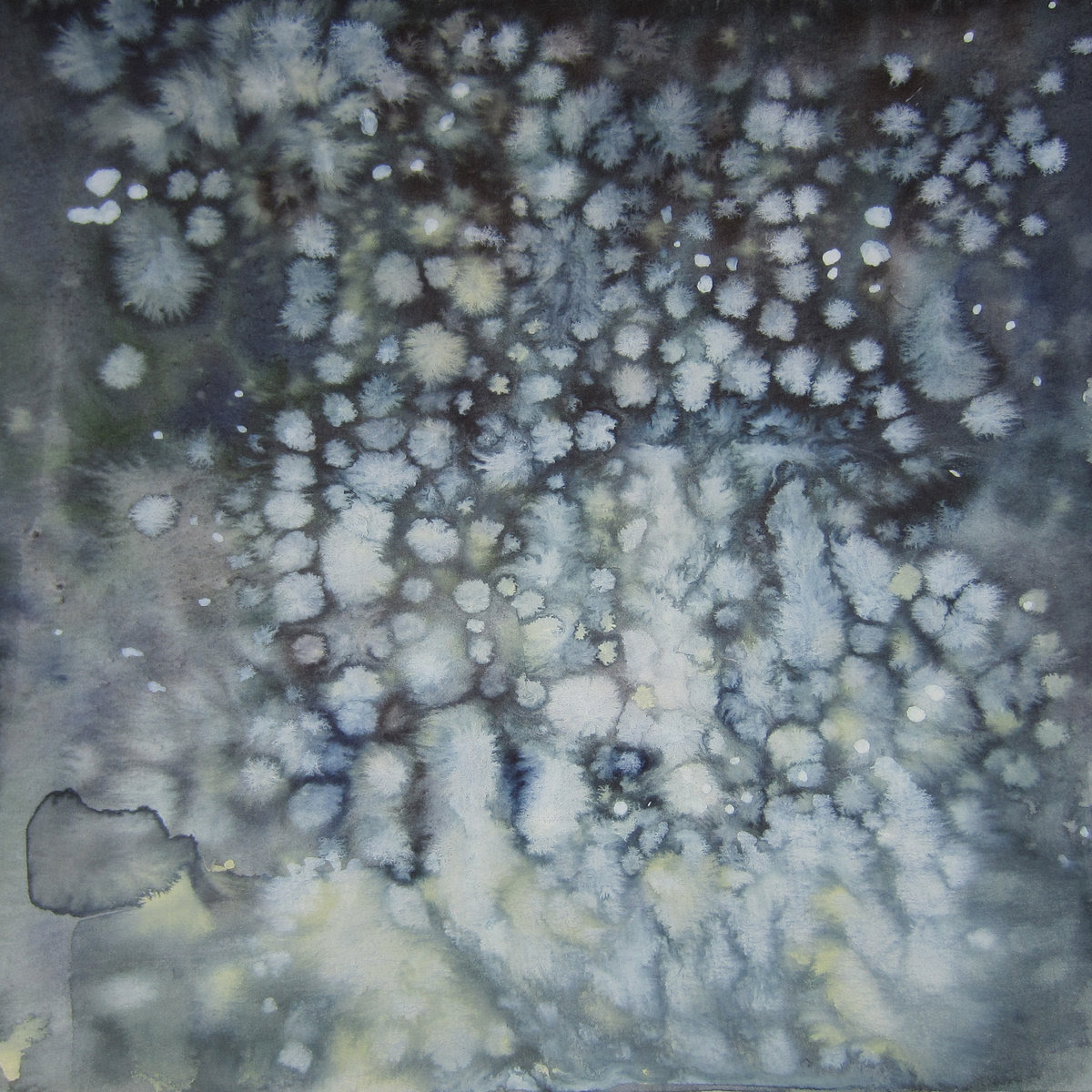 This includes singer-songwriter Loudon Wainwright III hiring her to lace the old-time country of his Grammy Award-winning 2009 album High, Wide and Handsome: The Charlie Poole Project, as well as the Irish-American supergroup Cherish the Ladies having her play and provide arrangements for their PBS special and live CD/DVD An Irish Homecoming. 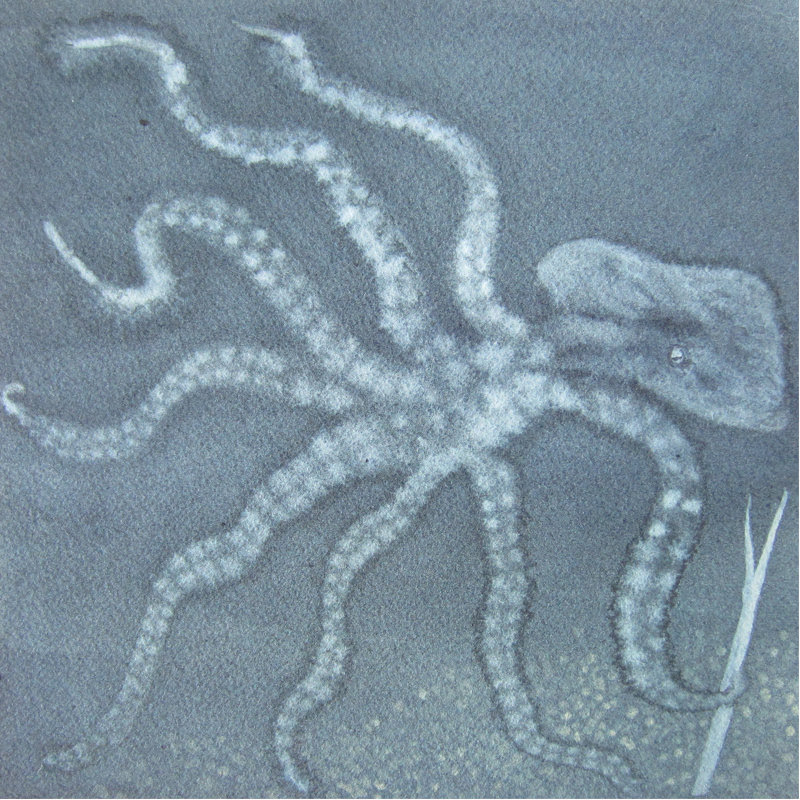 Lyn has appeared on Saturday Night Live and the Conan O’Brien Show, while bands from the Walkmen to Florence & the Machine have tapped her for recordings and concerts. But Lyn has a constant drive to experiment, whether it’s with music in the theater and the concert hall or her own recording projects. She was a key contributor to Ethan Hawke’s off-Broadway production of Clive – see her accompanying Hawke singing in character for this New York Times video. 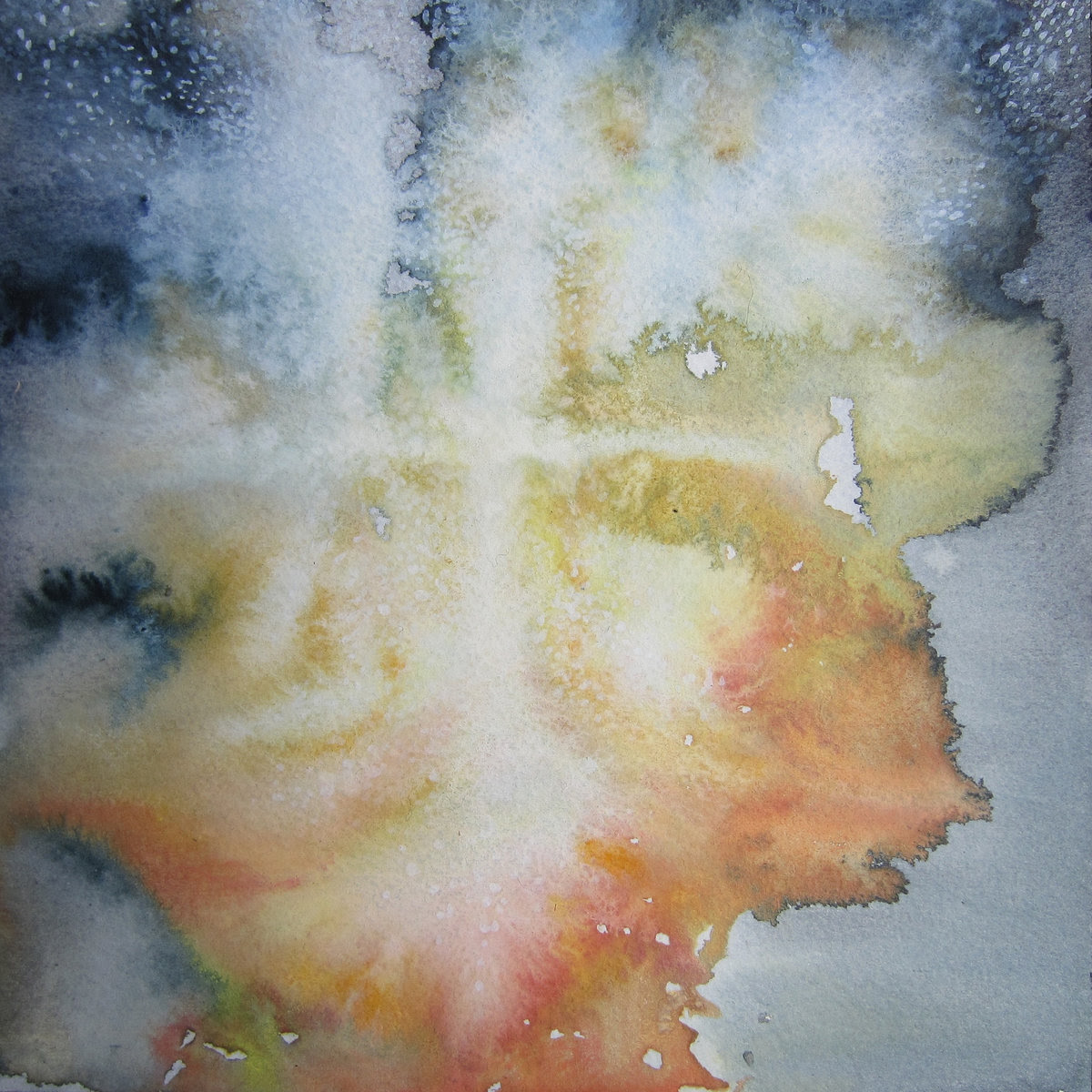 The edgy classical quartet Brooklyn Rider commissioned Lyn to compose Maintenance Music, a work to be included on their forthcoming album A Brooklyn Almanac. She is collaborating with actor-writer Vincent D’Onofrio on a recording for 2014 in which she sets his spoken-word journal “oddities” to music. Then there’s her second solo album – Aqualude, an instrumental story of the sea that’s as playful as it is tuneful – which Ropeadope Records will release on Oct. 15, 2013.

Aqualude sees Lyn joined by several fellow Brooklyn musicians, including guitarist Jonathan Goldberger (of folk-jazz trio Surface to Air), multi-genre cellist Clara Kennedy and jazzers clarinetist Mike McGinnis and drummer Vinnie Sperrazza – a quintet that Lyn has led at such hip New York venues as Barbes and iBeam. The album echoes with strains of neo-folk, avant-rock and contemporary classical (listen here), but the music also works as a soundtrack to a folk-like narrative that Lyn has written, one that incorporates her extra-musical fascination with the marine world and its inhabitants.