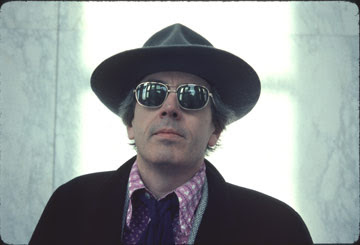 Robert Ashley, the composer, has died following his struggle with cirrhosis of the liver. Kyle Gann, who recently wrote a biography on Ashley, confirmed the news. He was 83.

Ashley was born in Ann Arbor, Michigan. He studied at the University of Michigan and the Manhattan School of Music. He focused on speech research and psychoacoustics. In the 1960s, he organized the ONCE Festival in Ann Arbor, where from 1964 to 1969, he presented his first mixed-media operas. He worked with the Sonic Arts Union—a collective of composers featuring Alvin Lucier, Gordon Mumma, and David Behrman.

He created "opera-for-television", like Perfect Lives. He experimented with speech patterns in his compositions, like in Automatic Writing. He was the 2002 recipient of the John Cage Award for Music from the Foundation for Contemporary Performance Arts. His list of works, dating back to 1957, is massive. The world premiere of his opera Crash is set for this year.