Stian Westerhus (born 2 April 1979 in Jådåren near Steinkjer, Norway) is a Norwegian guitarist known for his experimental style. He is one of Norway’s most in demand young musicians playing in bands like Monolithic (with Kenneth Kapstad from Motorpsycho), Puma, Nils Petter Molvaer Group and many more. For the last few years Stian Westerhus has put more and more energy into challenging the electric guitar alone on a stage.
Having been blessed with little or no respect for the instrument his performances balance raw expressiveness, virtuosity and melodic instinct utilizing his Norwegian heritage as well as growing up listening to Slayer. With a soundscape far beyond the standard guitar he seeks to push the boundaries for improvised music across the muddy waters of genres.

“The sense of menace is generated with huge energy by the belligerently brilliant Norwegian guitarist Westerhus who coaxes a plethora of tortured sounds from his axe, bowed notes elongating into harmonic dismemberment of epic proportions. (…) This is heady, sometimes heavy, otherworldly stuff, fuelled by jazz but never hindered by it. Welcome to the new century of improvised music.”

There was a lot of music in our house, mostly on the radio, which was always on, and some records were played, like Beatles and Elvis and some opera. My grand parents and great grand parents would play a lot of Norwegian folk music on accordion and organ. I also used to steal my sister's cassette player and listen to Mike Oldfield amongst others. I must have been 5 or 6.

To be surprised, or at least that's what happens when I hear stuff which I like. That it has some many interesting factors within it that lock together into what is perceived as music. I expect great contextuality within music.

Oh, I don't know. All the albums were a journey. The Puma album "Half Nelson Courtship" was very special in that Øystein Moen and I spent so much time in the studio developing our own way of producing it in to something we both felt honestly very exited about. We learned alot from it technically and it was the best co-operative production I have ever been part of. Incredibly inspiring! Actually, just thinking about it and how we did that one inspires me even today!

For me instrumental technique is just having a trimmed engine so that I don't have to think about how to play. Music isn't about technique, but you need to know your shit if it's ever going to sound natural. I'm a great believer in technical exercises that don't have musical input, and music that is not colored by technical input.


What is your relationship with other disciplines such as painting, literature, dance, theater …?

I sadly don't get to see much unfortunately, but Oslo is a good place for all of the above so when ever I have the time…
I love going with my girlfriend. She knows so much more about visual art than me!

A good guitar weighs nothing, packs up real small, is always in tune and never breaks a string. It also makes great coffee and speaks 7 languages. No, but seriously, for me the old Gibson ES335 is just the most versatile instrument I've found as of yet. I have one from 1967 and one from 1969. They both sound exactly the same, and very different from the newer ones. I'm really not that fuzzy about vintage and not, but the moment I picked up the 67 I imidiatly recognized the sound of the other one. But guitars…ugh…whatever works. I think the best advice to somebody on guitars is just to find one that you dig and stick with it for ten years. Squeeze everything out that one guitar by just playing differently.

It's still in the making I suppose, and I enjoy that you can put stuff out so easily, but the record industry, streaming services like Spotify … oh … don't even get me started. The rest of the interview will be mainly swear words in that case... 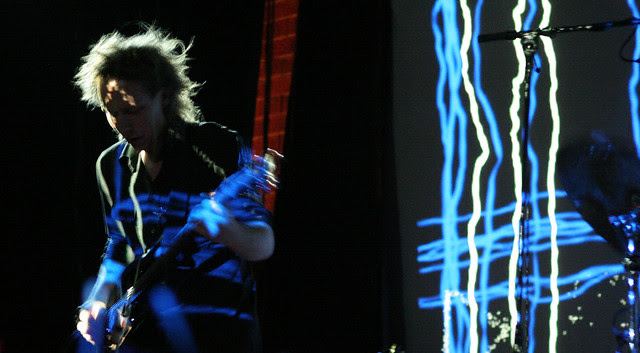 The ability to make clear musical decisions based on nothing but ones musical intuition regardless of your instrument.

Well, I don't put my guitar on the table or anything like that so my extended techniques are mere slightly complicated ways of playing I guess. To me that's just knowing your instrument and what you are able to get out of it. It's like talking - super complicated, but yet so simple. You don't think about how or why you do that.

What are your motivations for improvising?

Not getting bored, and I need an instant expressive channel. In my new band, Pale Horses, we play tunes, but we are all improvisors so the tunes live on in a very free enviroment. The ability to create music together instantly also means that none of us get's thrown of the horse (pun intended, sorry) when things suddenly goes in a totally different direction than last night. It keeps us on edge, and keeps the music alive.

Stian Westerhus & Pale Horses is now releasing it's first release "Maelstrom" on Rune Grammofon and we're doing some gigs around that as well as planning a long European Tour this autumn.

But also I'm making a solo piece for a performance in Oslo in May, planning a new record with Sidsel Endresen, writing new tunes for Pale Horses, and I might be writing some more orchestral music. All in all I'm just trying to keep the different puzzle pieces interesting. They all intertwine, keep me thinking, and although some people might think that it's all very different, it all adds up for me. I've quit some projects in recent years, and started some new ones. I've never felt more free in my music, and that's what's important to me.

• 2012: The Matriarch and the Wrong Kind of Flowers (Rune Grammofon) 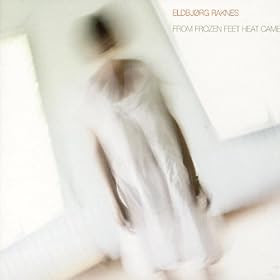 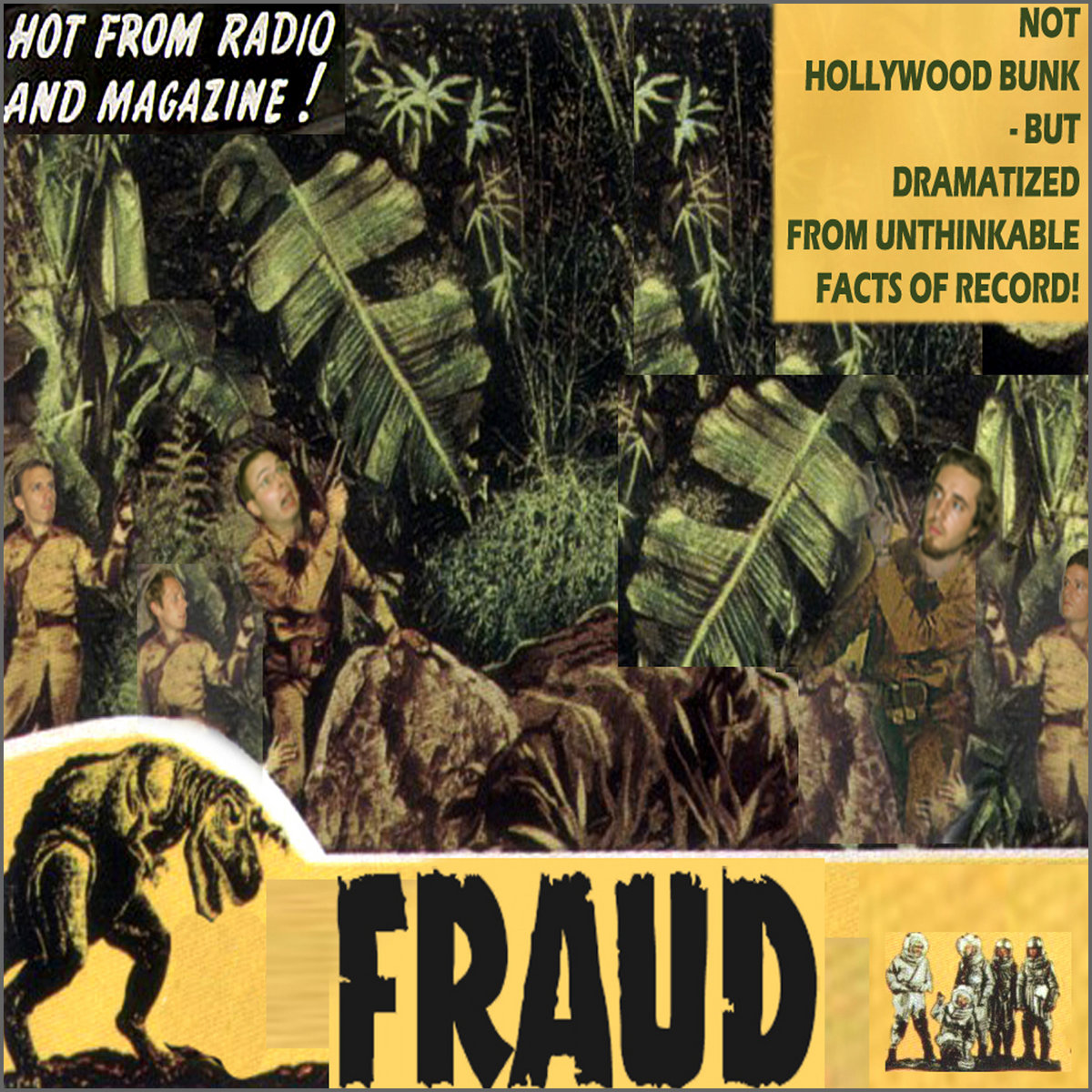 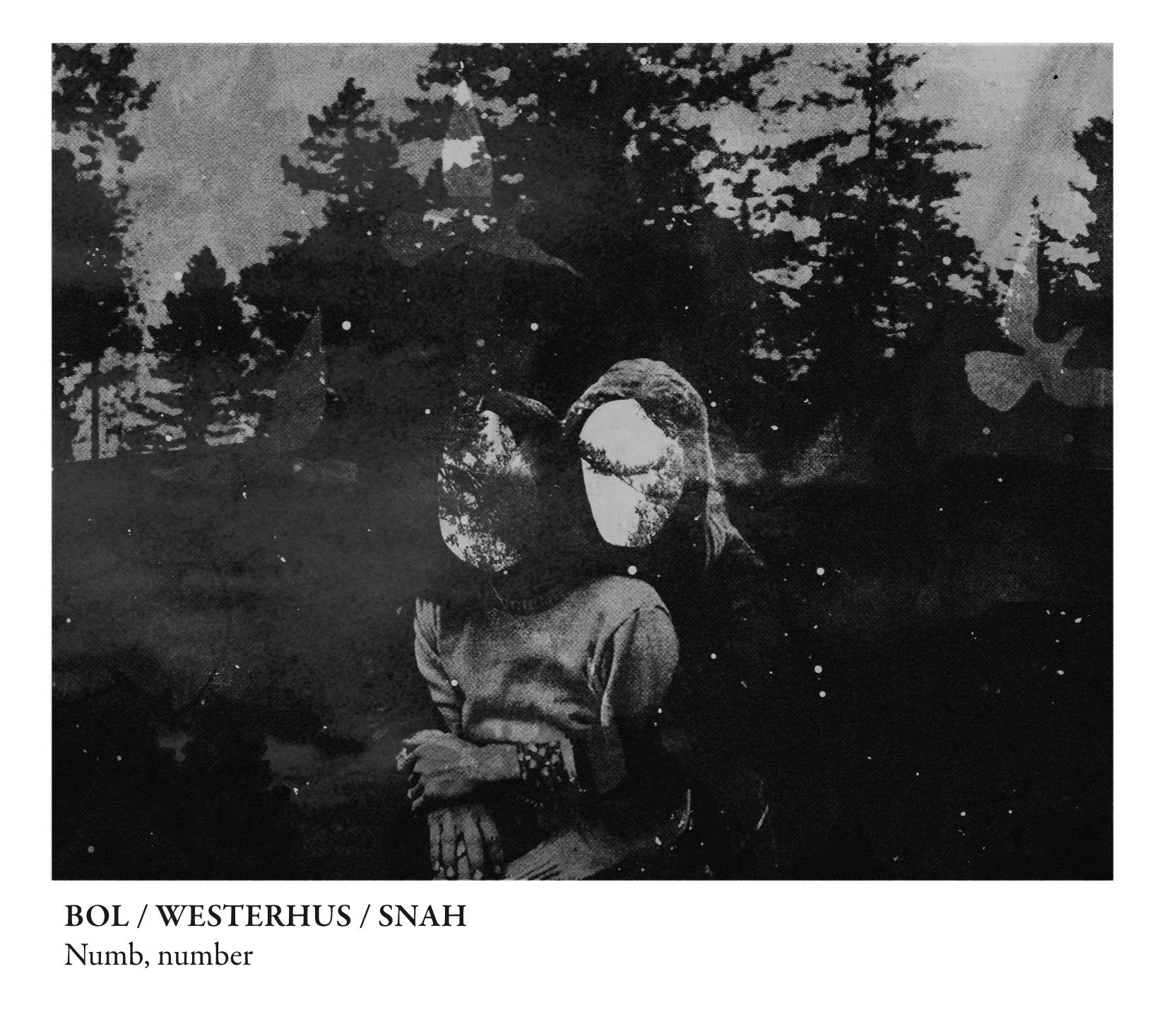 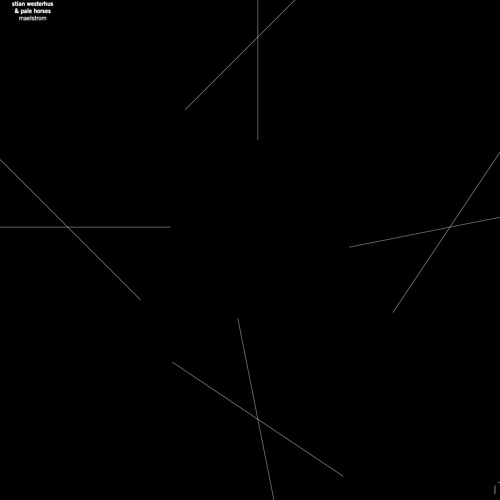 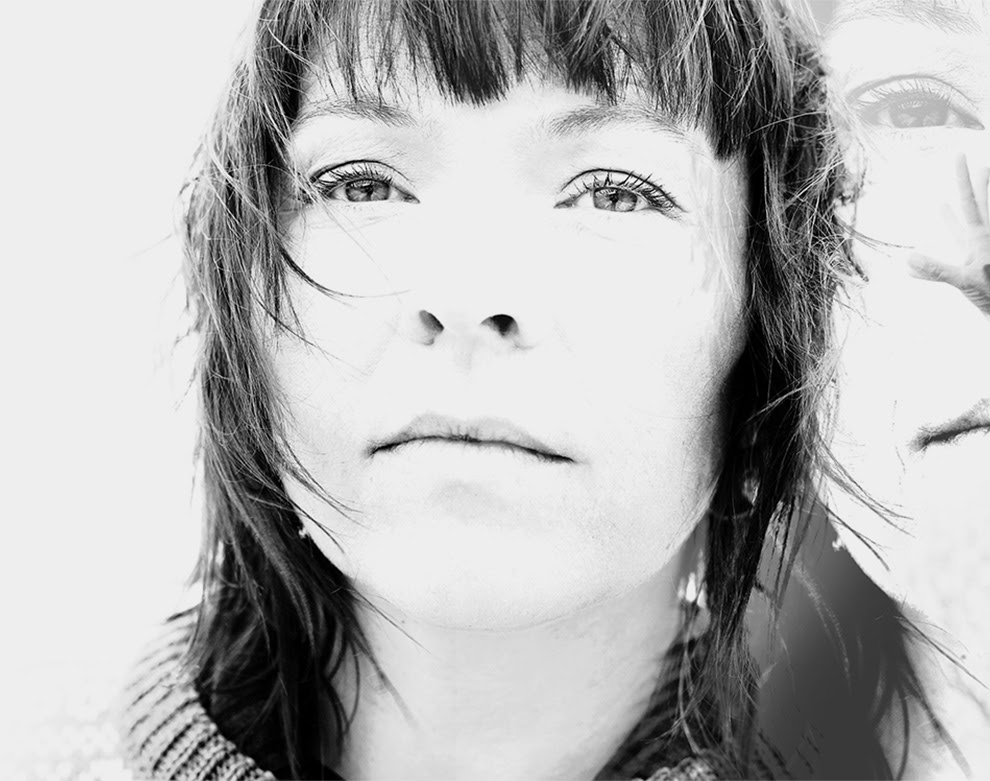