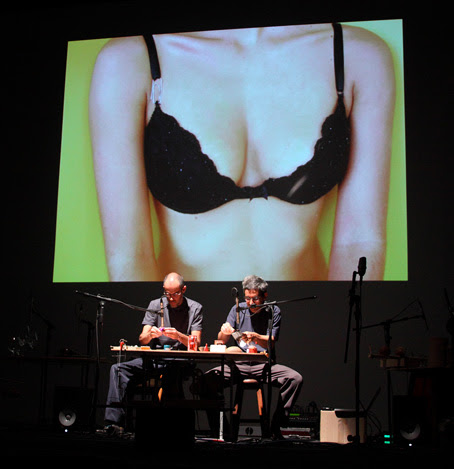 The Grivo is Nelson Soares and Marcos Marcos Moreira, both with musical training. The work of The Grivo covers concerts, installations and performances with varied perspectives of improvisation, and the use of electronic equipment in audio and video.


In addition to the live performances, The Grivo composes film scores, video, dance and installations in collaboration with artists such as Cao Guimarães, Lucas Bambozzi, Rivane Neuenschwander, Valeska Soares, Alejandro Ahmmed, Adriana Banana and Rodrigo Pederneiras. At the time Grivo works in sound design of a ballerina design Thembi Rose, partner group at other times, and capture and track films.

In late 1990 The Grivo performed his first concert in Belo Horizonte , starting their research in the field of " New Music " . Interested in expanding your sonic universe and discovering different ways to organize their improvisations, the group has been developing their musical language. Depending on the search for "new " sounds and different possibilities of orchestration and assemblage, The Grivo works through the research of acoustic and electronic sound sources, across the construction of " sound machines and mechanisms ", and with the unconventional using of traditional musical instruments


As a result of this research , which leads to contact with objects and different materials, it's the growing importance of visual information and its organization in the montage of the group . To this is adds An uninterrupted dialogue with film, video , theater and dance is an important addition to their work. Their premises:concerts space boundary and the intersection of visual and auditory information is where builds our experience with concepts such as texture, spatial organization, overlap, perspective, density , speed , repetition, fragmentation , etc...

A proposition rooted in a state of curiosity and contemplation from listening, and a deep discussion about the relationship of sounds in space are the main ideas on the group's work.


The work of The Grivo, in his own words, research and deepens themes and fields such as "spatial, layout and movement of sound in space, improvisation, expanding the repertoire of sounds (acoustic, electronic and electroacoustic), the mechanicalness and randomness, minimalism (John Cage and Morton Feldman), the transparency of the way, attention to all the pecukiuarities of the sounds and curious ears. " 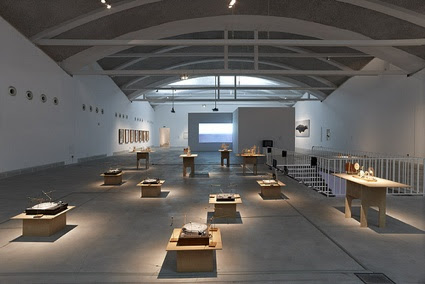 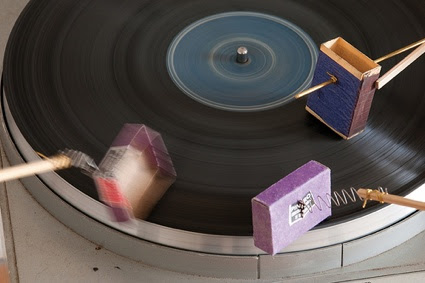 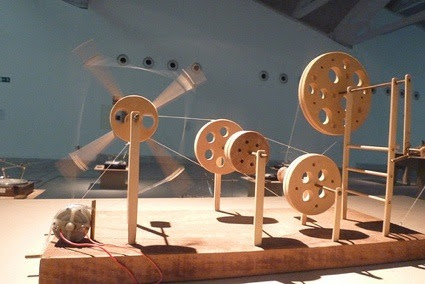 Not to mention his production of musical scores in films, vídeos and dance presentations. O Grivo, formed by Nelson Soares and Marcos Moreira, both also from Minas Gerais, is a group which performs concerts, installations and variety of other performances which combine a diversity of improvisational facets, as well as the use of electronic equipment, such as audio and video. The Grivo group make their own instruments. They were responsible for the musical production of the 2008 São Paulo Biennale.

On occasion of their concert at the Multiplicity Festival, Cao and the Grivo group prepared a script consisting of 12 scenes. In one scene, the subtle and overwhelming silence produced by micro-aerators, illustrate “Breath”, one of the short films showcased in partnership with Rivane Neuenschwander. On-stage the group is seen crackling figs and dry leaves, to improvise the sound of ants walking. In another skit entitled “A lesson in anatomy”, an iron slab is suddenly scratched by an unidentified pointy object producing an eerie and screechy sound, followed by projections of a pig being ravished to pieces. The atmosphere transports the audience into a zone of uneasiness. Two film-screens and a variety of unconventional instruments were used in the production.