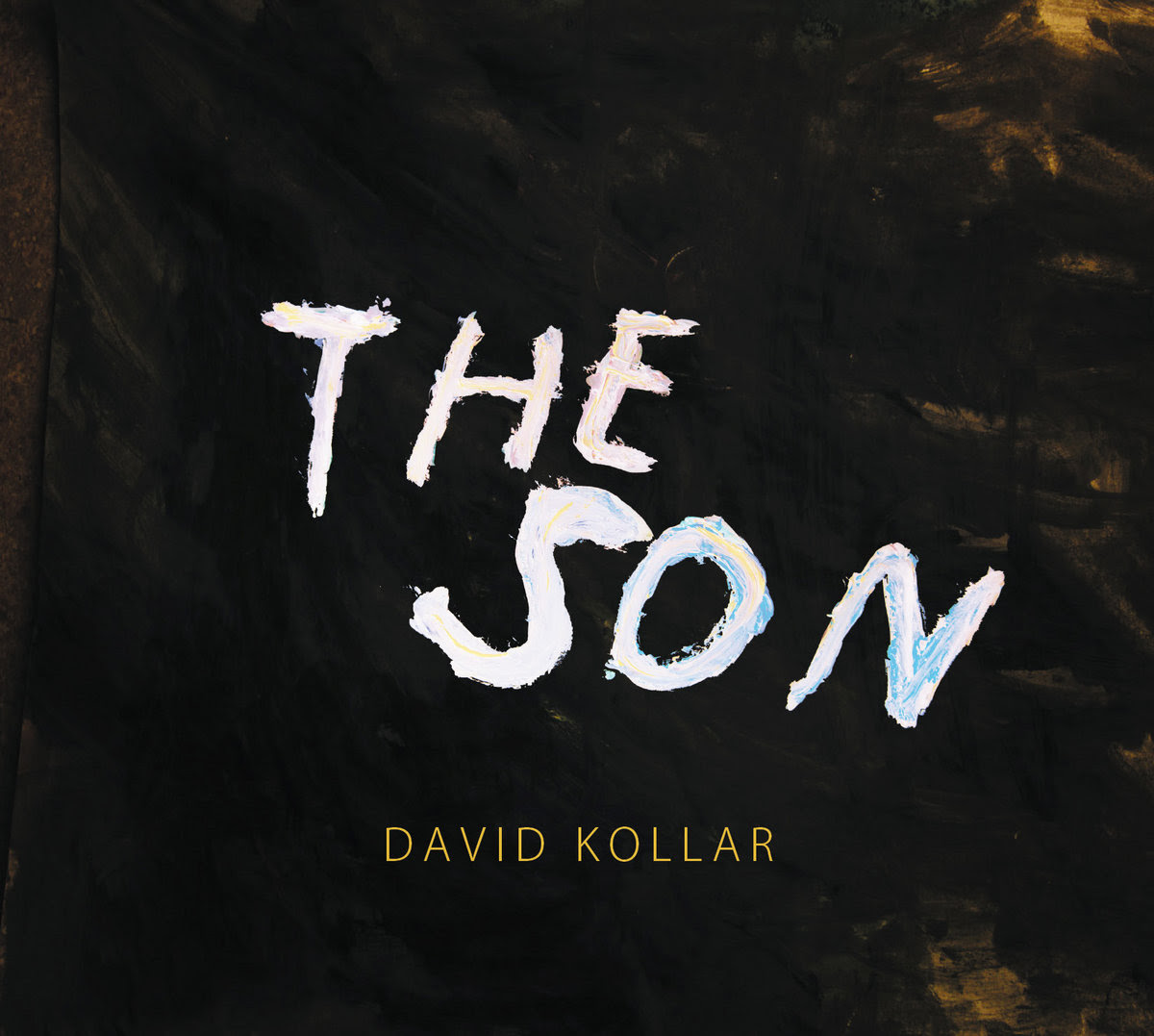 I decided to record the album Son in the beginning of this year, when my son David was waiting for a second surgery. It was a very difficult and painful period, which I also took as a challenge to move somewhere else.

I recorded the feelings that were inside me and around me. I wanted to conceive the album differently than I did before. I used only electric guitar on which I made all the noises and sounds; mandoline, which I play with bow, Gamelan, a voice of Lenka Dusilová and India Czajkowska.
The compositions are based on improvisations, which I recorded in Warsaw in a studio of Tadeusz Sudnik and later in my studio in Slovakia.

The final material was longer than three hours. From that I chose what is on the album.
David Kollar - guitars, bowed mandoline, effects, gamelan, vocal
Lenka Dusilova - vocals
India CZajkowska - vocals

David Kollar was born in Prešov, Slovakia in 1983.
In 1990, he began to learn classical guitar. After four years David has changed acoustic guitar and he started to learn to play electric guitar.
David's teacher was popular guitar player in Slovakia Karol Sivak. In this time he played guitar in various garage bands. After this time, David started to play with professional Slovak musicians. David was a member of Xibalba 1999/progresive rock band/, Fade out 1999/jazz-rock band/, Joe and Entry 1999/funky band/, Frown 2000/Gothic metal/. David also worked as a sidemusician in Andy Belej band 2001/pop rock jazz/, Nataša Džunková 2001/pop/ and Peter Ondria "alias" Lois Armstrong" in 2002. n 2005 David formed the DAVID KOLLAR BAND and in the same year won the award, New Faces of Slovak Jazz.  In year 2006 David's trio threw a  show in the  Slovak Jazz Festial in Bratislava Jazz Days. Six months later the album “WAY FROM EAST” was released. In 2009 David formed a project called David Kollar Project. January 2010 David recorded his solo album "Film soundtracks and Ideas".In May 2010, David did a tour in cinemas with filmmaker Dmitry Trakovsky from L. A. Dmitry made a film about Andrei Tarkovsky named MEETING ANDREI TARKOVSKY.