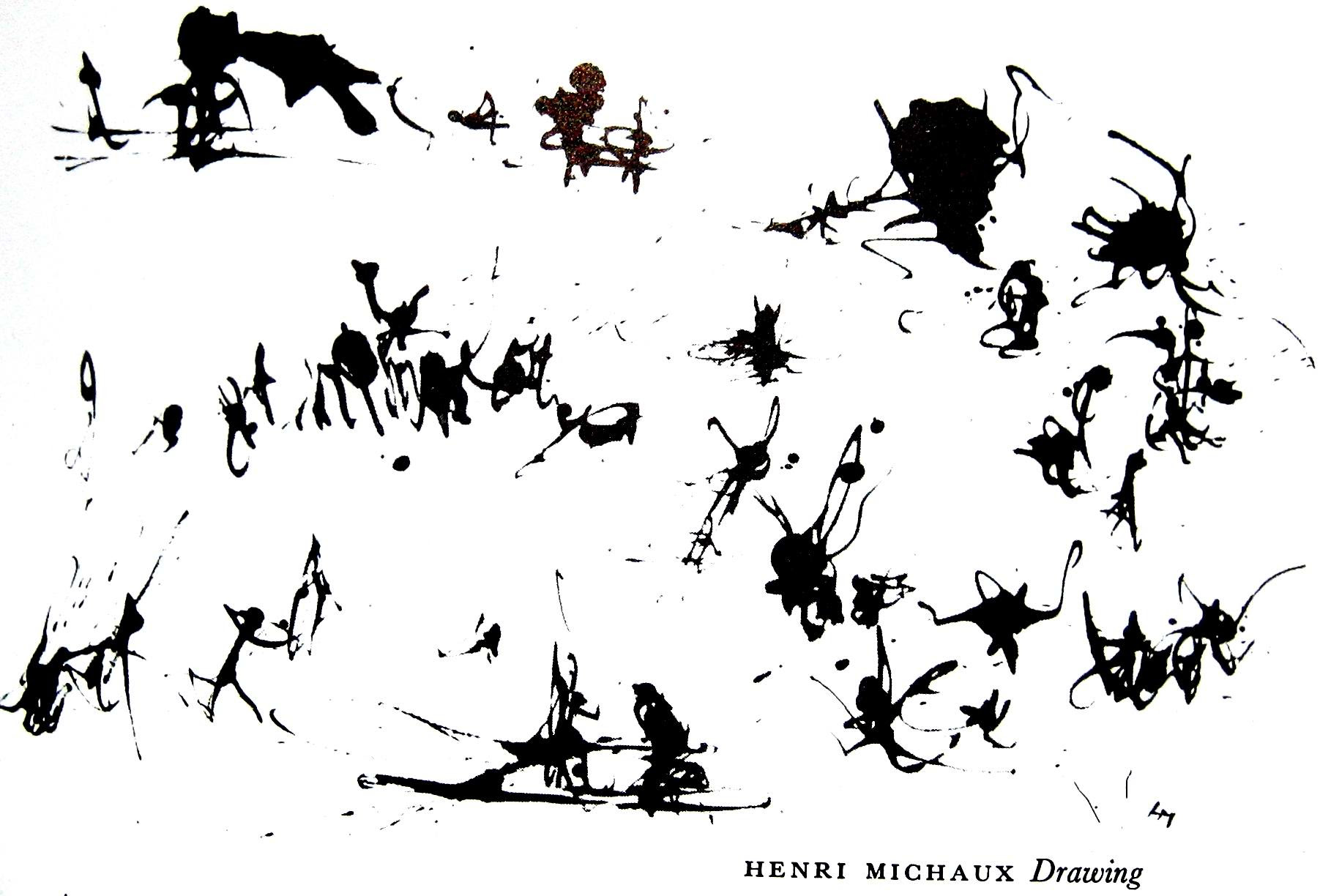 A seminal figure in improvised music and founding member of the AMM, Rowe helped define the genre not simply on stylistic but ideological grounds--improvised music as a way of thinking, a libratory practice, and a social model. It has been forty-five years since he adopted his signature approach to the prepared, tabletop electric guitar, shaping its inherent electro-magnetic resonances and frequencies into fields, volumes and textures of varying density. Having influenced two generations improvisers with latter day performers being versed in electronics, Rowe sounds fresher and more prescient than ever. His return to Chicago will be marked by a performance of a 1988 work written for him by our very own Frank Abbinanti.
Publicado por Miguel Copon en 3:51 PM