Frères d'Âme is a new record label, launched in October 2012 by Stefan Bongiu and based in Paris, France.

Free from idiosyncratic currents and aesthetics, it intends to provide an innovative media platform opened to improvised, traditional and contemporary music.

THINGS that matter to us
Sound Note Space Tone

Born in Epsom, Surrey in 1953 Paul Davies starts to teach himself guitar at the age of fourteen.

Previous to this he had played the drums and had sung in the school choir. He listens to practically all the groups of that era, Cream, Taste, Ten Years After, Jimi Hendrix etc.

At the age of sixteen he discovers jazz musicians such as Wes Montgomery, John Coltrane, Miles Davis, Grant Green through listening to the American Forces Network radio. At the same time he also listens to Debussy, Ravel, Stravinsky, Bartok, Vaughan Williams as well as taking a keen interest in literature and art.

Starts experimenting with repetetive music using an acoustic guitar and a tape machine a la Terry Riley. Lecturer George Brown allows him to use the Goldsmiths College electronic music studio, of which he takes full advantage.

Revered by accomplished artists like Marc Ducret and Philippe Deschepper, he has focused these last years on the interaction between electric guitar and machines, in solo or in duo. 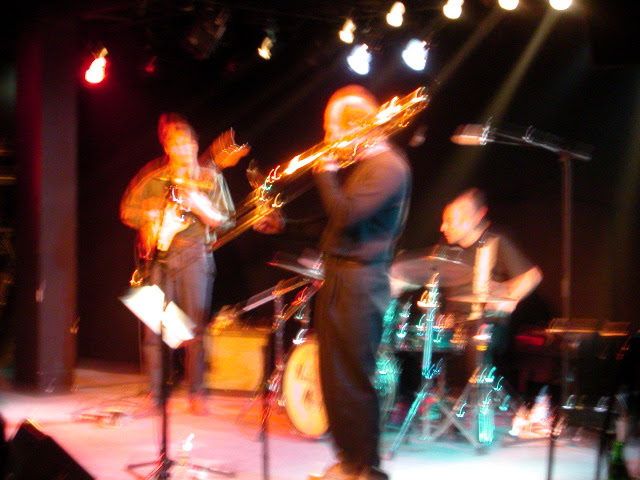