"The aim of critique is  not the  ends of man or of reason but in the end the  Overman,  the overcome,  overtaken man. Ths point of critique  is  not justification but a different way of feeling:  another sensibility."

"But,  after all,  this was the proper task of a history of thought,  as against a history of behaviors or representations:  to define  the conditions in  which  human  beings 'problematize' what  they  are,  what  they do,  and the  world  in  which  they live."

Michel Foucault,  The Uses of Pleasure

"Would Zarathustra steal this bite from the devil?
Well then,  we wish you a good meal." 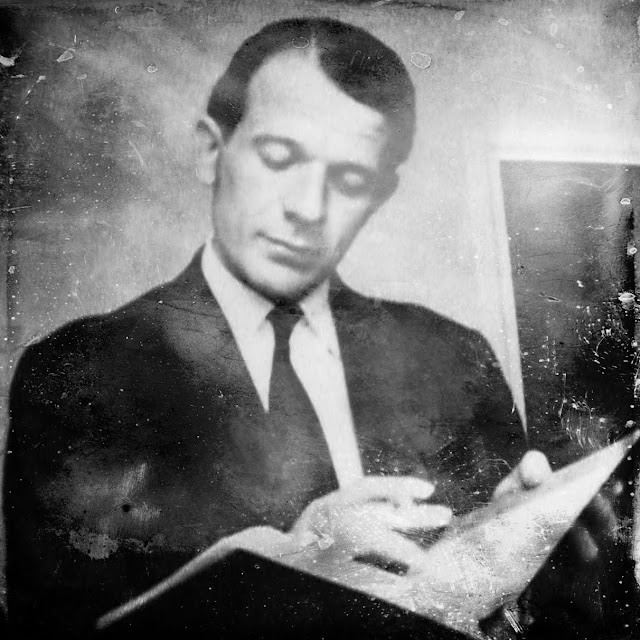