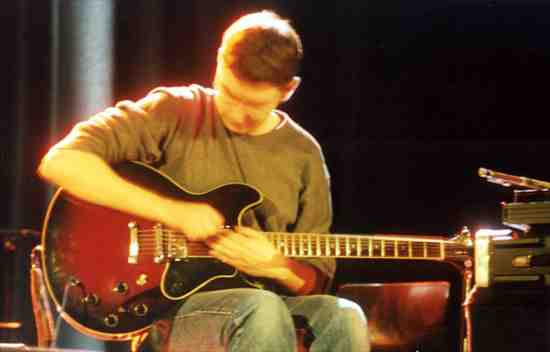 Which was the first record you bought with your own money?
I think that the first record that I bought with my own money was by an Icelandic rock band called Pelican. I got to choose between buying that album or a soccer ball. Needless to say I am quite useless in soccer but more useable in music.

Which was the last record you bought with your own money?Craig Taborn Trio- Chants. Great record!


What was the first solo you learned from a record — and can you still play it?
I probably picked up a lot of phrases from records before learning the first whole solo, which was Wes Montgomery´s solo on Besame Mucho from the Boss Guitar record. I can still sing it (I think) but I can´t play it for sure. Still love that solo though

Which recording of your own (or as a sideman) are you most proud of, and why?
Honestly, I still have problems with being "proud" of any my recordings. I am certainly not embarrassed by any of them either. They just all seem to be a snapshot of a moment in my life and I don´t really like or dislike any of them. They are just documents of progressing work. That being said I do think fondly of the first "Alas No Axis" recording because it feels like we entered some new territory there. For us as well as for others.

What’s the difference between playing live and playing in a studio?
Playing live is very exciting and rewarding because the energy of the audience can be felt so strongly. It can also be a bit rough if the attendance is low or if the response is weak but in general I think playing live is very awarding.

Playing in the studio is quite different since the concentration on every take is SO hard and you are performing for "the future" in a sense. I don´t think that anything is quite as exhausting as recording an album. Concentrating that hard for such a long time is REALLY tiresome, but in the best possible way

What’s the difference between a good guitar and a bad guitar?
Sound When it comes down to it, music is all about sound. I am perfectly willing to enjoy the good sound of a "bad" guitar or the good sound of a "bad" guitarist. But of course the perception of sound is very subjective. But if I had to name the 3 most important thing in music it would be " SOUND, SOUND and SOUND"

Do you sound more like yourself on acoustic or electric?
Probably on the electric. 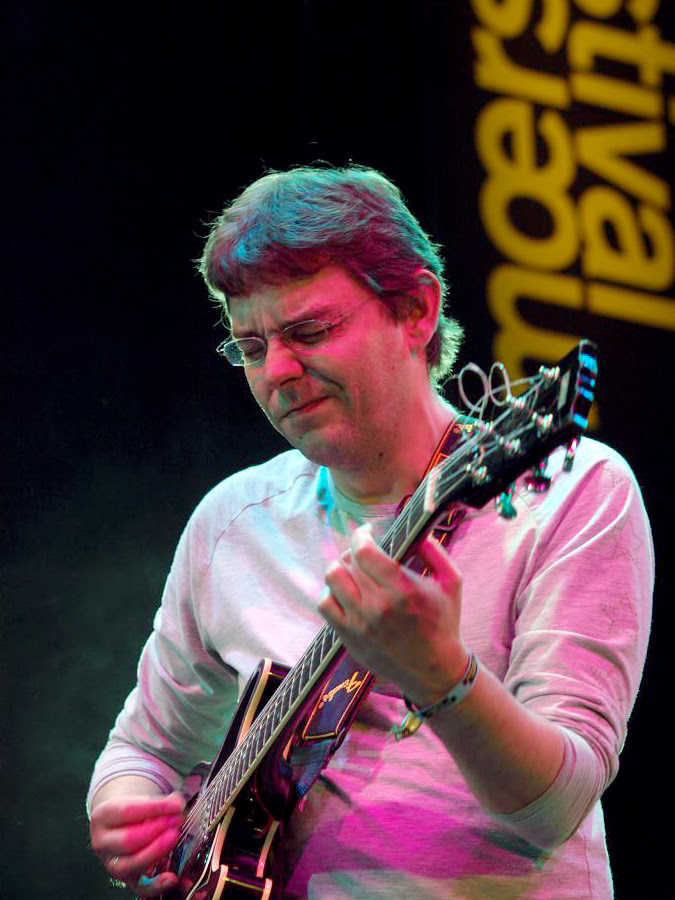 Do you sound like yourself on other people’s guitars, in other instruments?
Well, I´d like to think that I do .

When I was studying at Berklee I sometimes played sessions with Kurt Rosenwinkel and once we traded guitars and it really didn´t make much of a difference soundwise allthough our sounds were quite different. I believe that ones sound is mostly in ones fingers and the rest of it is in ones head (meaning that you will adjust the amplifier or guitar or room to get "your sound".

As any touring artist knows, getting different amps every night and playing in different rooms every night can be very difficult sometimes and even frustrating BUT it is first of all our job and secondly it is one of the skills that we must master.

Which living artist (music, or other arts) would you like to collaborate with?
I have been fortunate enough to work with a lot of the people that I would otherwise fantasize about collaborating with. But I have never worked with Don Li and I would surely love to.

What’s your latest project about?
Don´t really have a project right now other than composing songs for me and the great singer Theo Bleckmann. Something we have been working on for a year or so. All the best Hilmar 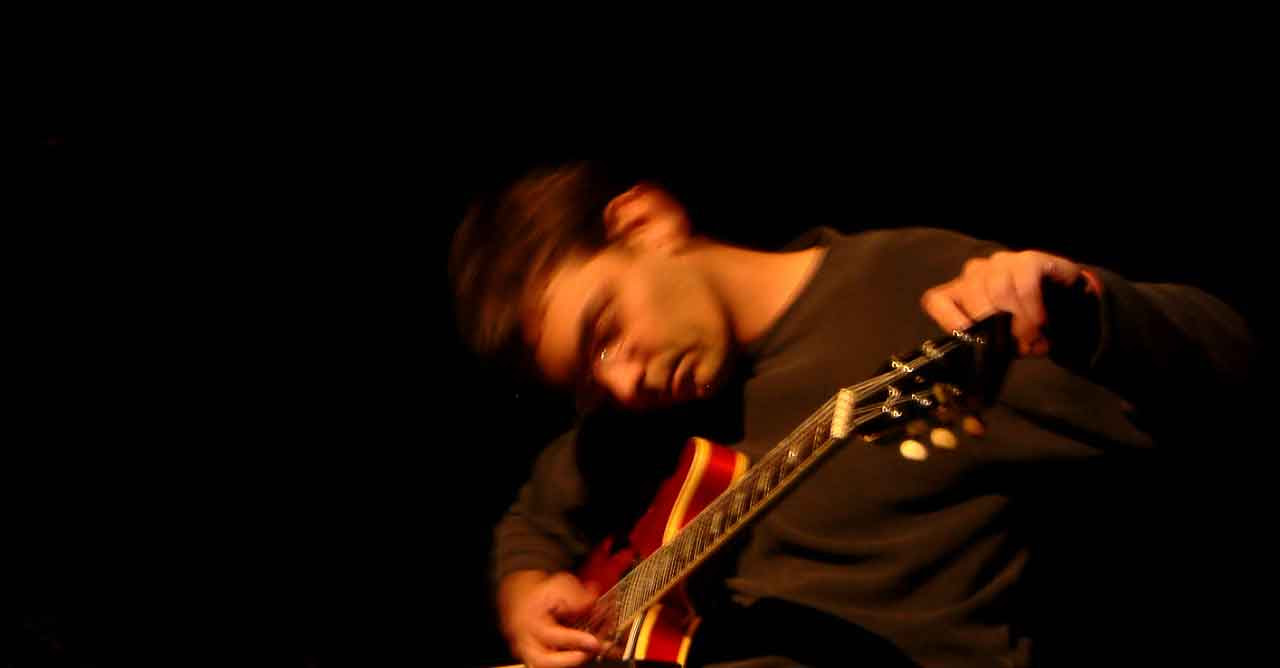