Raphael Rogiński born in Frankfurt, composer and performer, cultural animator and student of musical folklore.
He started playing electric guitar at the age of thirteen. Educated in jazz and classical, he also studied musical theory and ethnomusicology.

Since the very beginning of his creative work he has been focusing primarily on improvisation rooted in blues and jazz, as well as on ethnic and folk music. It is the combination of those two paths that best defines his style both in terms of composing and performing. Deeply rooted in the Jewish culture, Rogiński always sought to accommodate it in his art and this search resulted in the conception of two projects which he leads: Shofar and Cukunft.

He also acts as art director of festivals showcasing new Jewish culture – like Tikkun, Varshe or Mizrach – and as consultant for projects featured at them.
Another source of inspiration for Rogiński is the primitive music of America, blues and 1960s rock. Filtered and processed, it can be heard in both his solo and band performances. A deep analysis of techniques employed by classical blues guitarists and the knowledge of instruments of the 1950s and 1960s form the basis of Rogiński’s sound.

Its been a long time ago, when communism falling down, and peoples buy and sell everything. So with a help of God I both John Lee Hooker LP from 63'. Compilation of his early recordings. I understood, that i don't have way back.


What was the first solo you learned from a record - and can you still play it?

It was during strong psychedelic period in my life - "1983. A Merman I Should Turn To Be". General this piece changed my life. Show me how much you can take from music and this, that your music can be your independent island.

Each one I like. Wovoka "Trees Against The Sky" is new one so I can say, that here I'm very close to 60' which I love. I thing we were, during recording close to stronger emotions in my life. It was something like meditation with old gospel songs, blues. We understood, that we have to be stronger with this idea. Now at concerts you can hear much more factory of trans music, then sophisticated band like from recording. Id love this dual nature of recordings and live music.

In my opinion its only time. I believe, that I have always the same energy. If you have mission you can write on the small paper or drawing big figures on the big fields. Essence should be the same.

I really don't know. Im honest with my music and myself with music. Im medium who give space and flexibility for ghosts. Im not alone. I don't think in this categories. Of course you can play in a bad place, with a crazy management, with fucked up peoples, but I make choices. If you have responsibility you will be save.

Good guitar have soul inside. First what i always do with new guitar is sleeping with her. No sex, just to be in duo. I look at her, touch and tell her my secred codes. All guitars are like wild horses. I know musicians with this one, special guitar or musicians who need a herd. Unfortunately at this time you can see, at music stores this all chinese shit guitars without soul. Its very bad for young musicians. Yes, I think its question about soul.

I play electric, but I always copied acoustic instruments. Not only guitar, but ngoni, xalam, rubab. 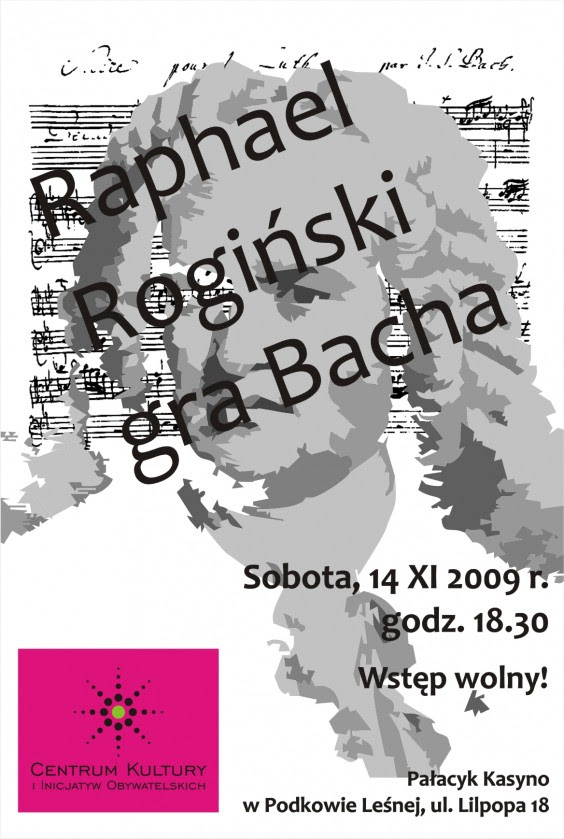 For sure as myself. It wasn't plan. Just happen. Maybe different stories and ghost calling me. For sure you can hear in my music this what I listen, but do do this when you want to understand about what I play.


What's your latest project about ?

With my band Wovoka we will play Moondog music and much more trans from Africa so we rebuilt ourself health. In march I start with my new folk band. We play woman traditional music from USA. My compositions mixed with old lyrics. In march too Ill have concerts with jewish-yemeni music. And more and more and more.