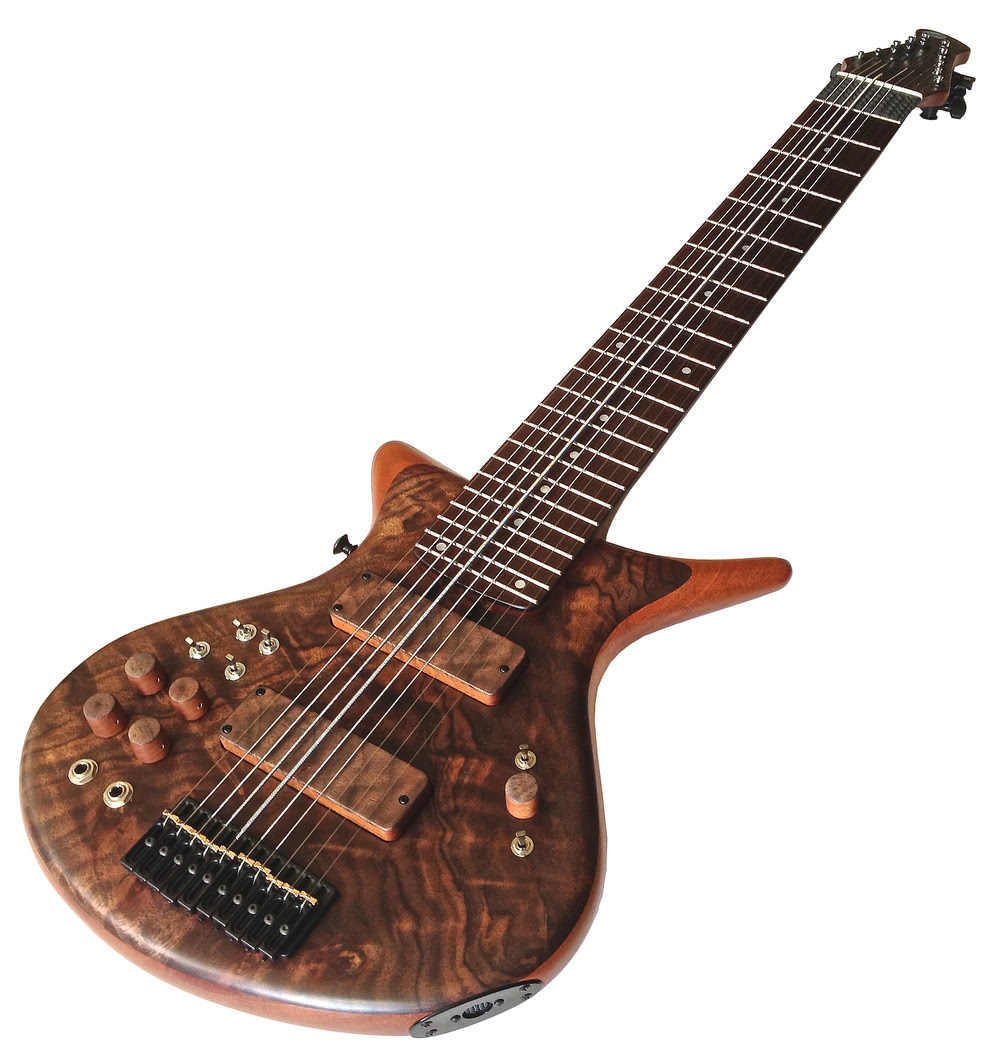 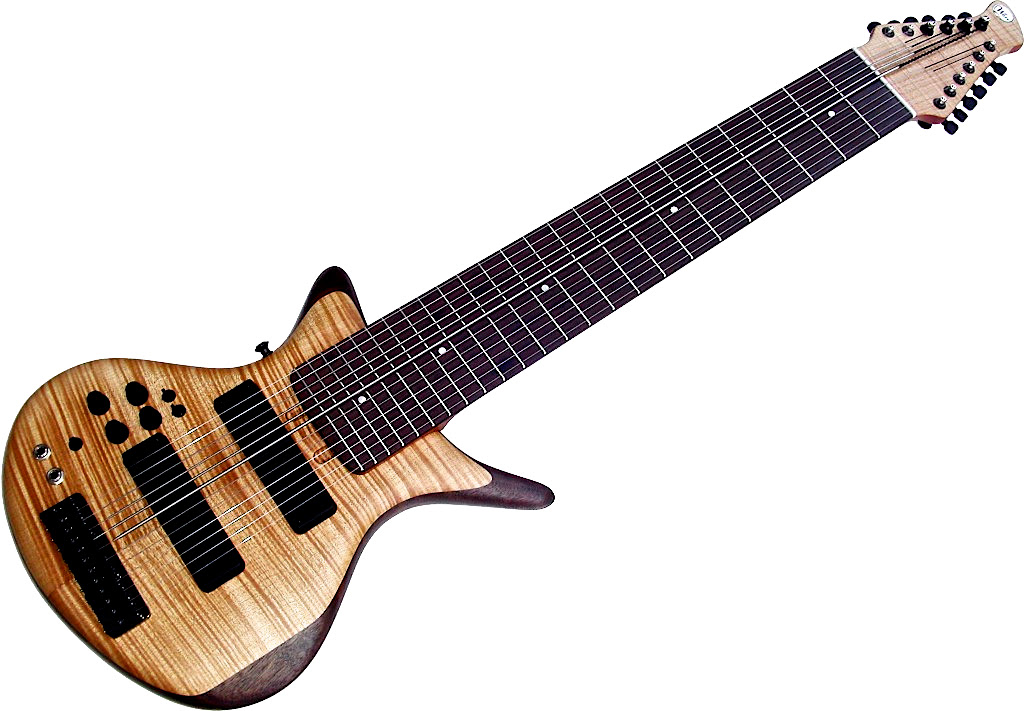 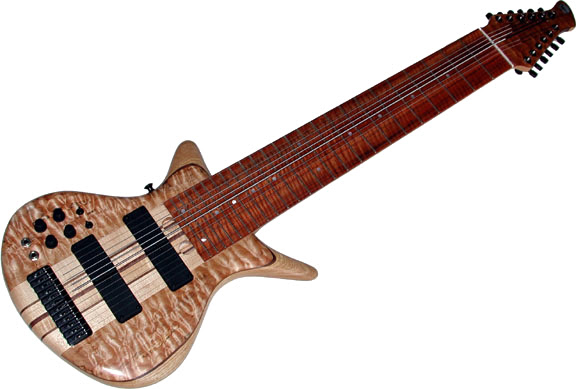 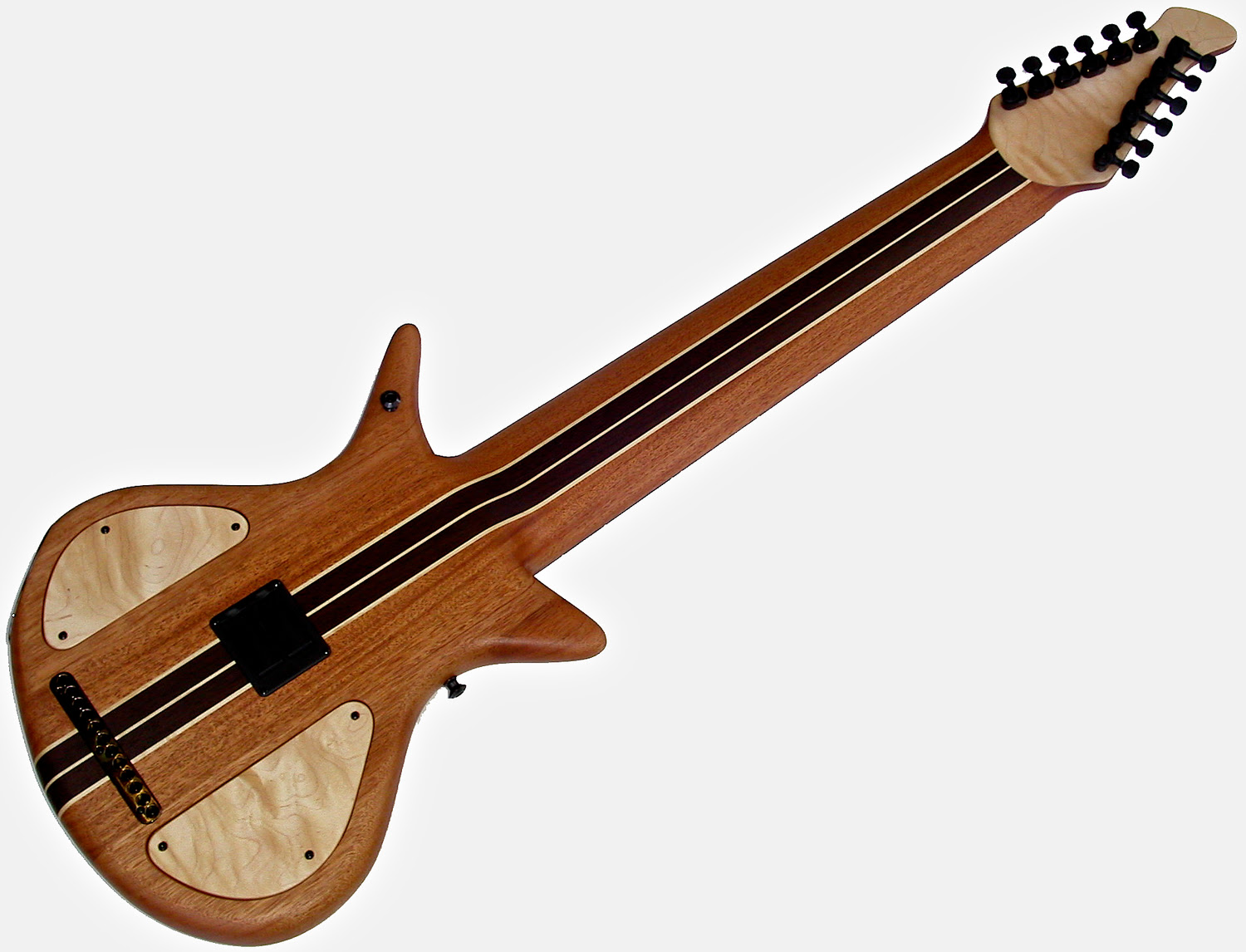 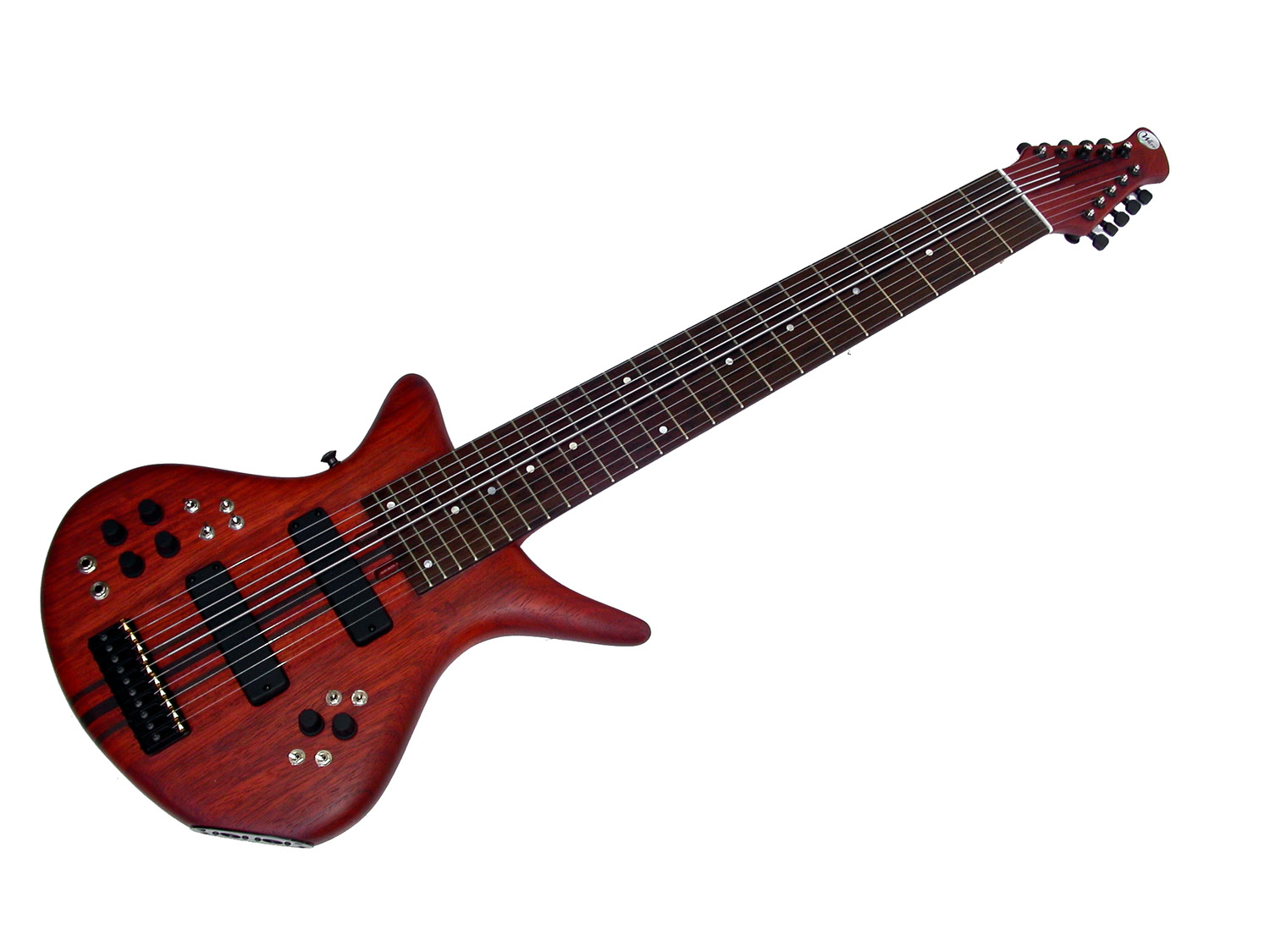 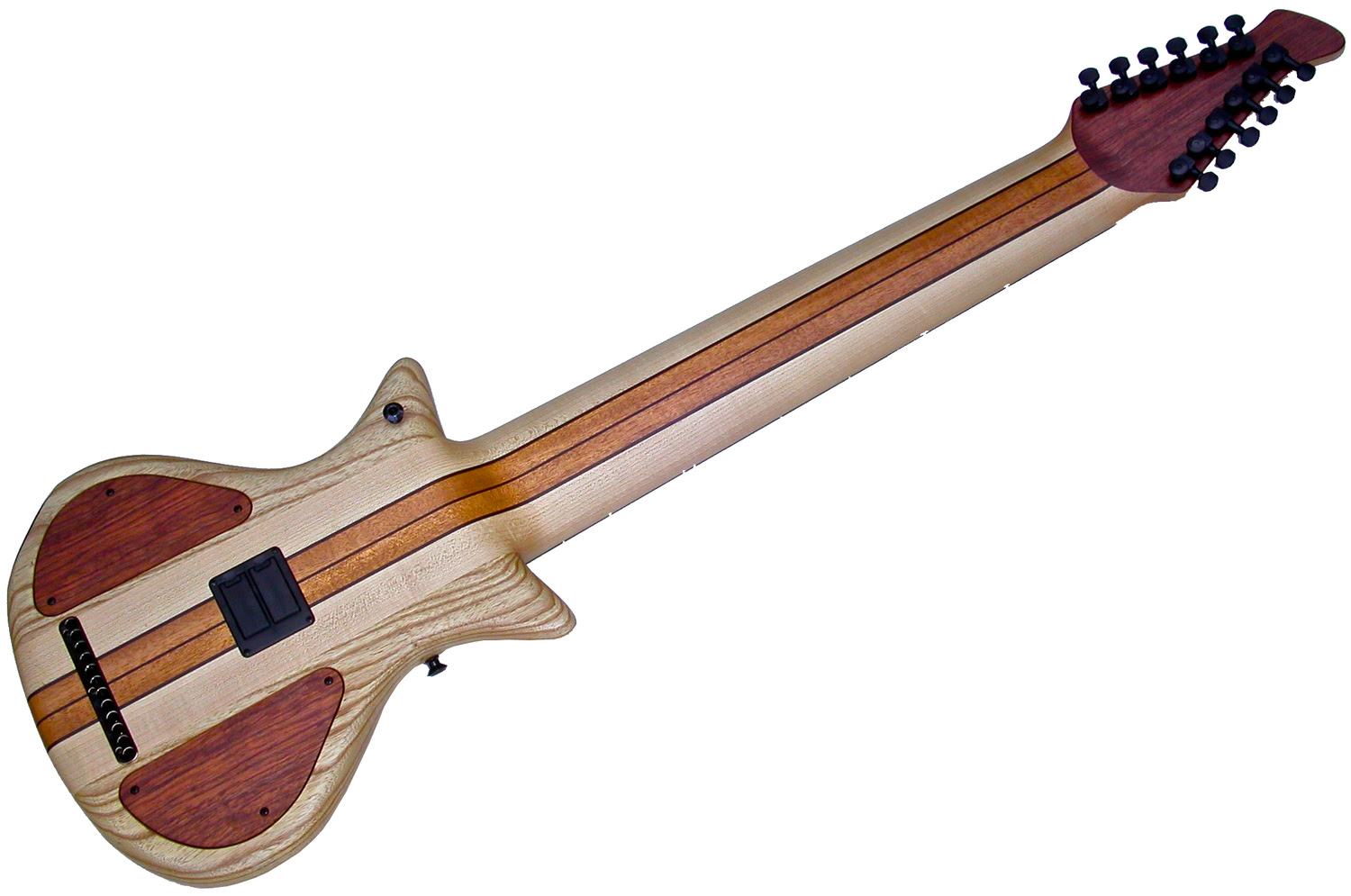 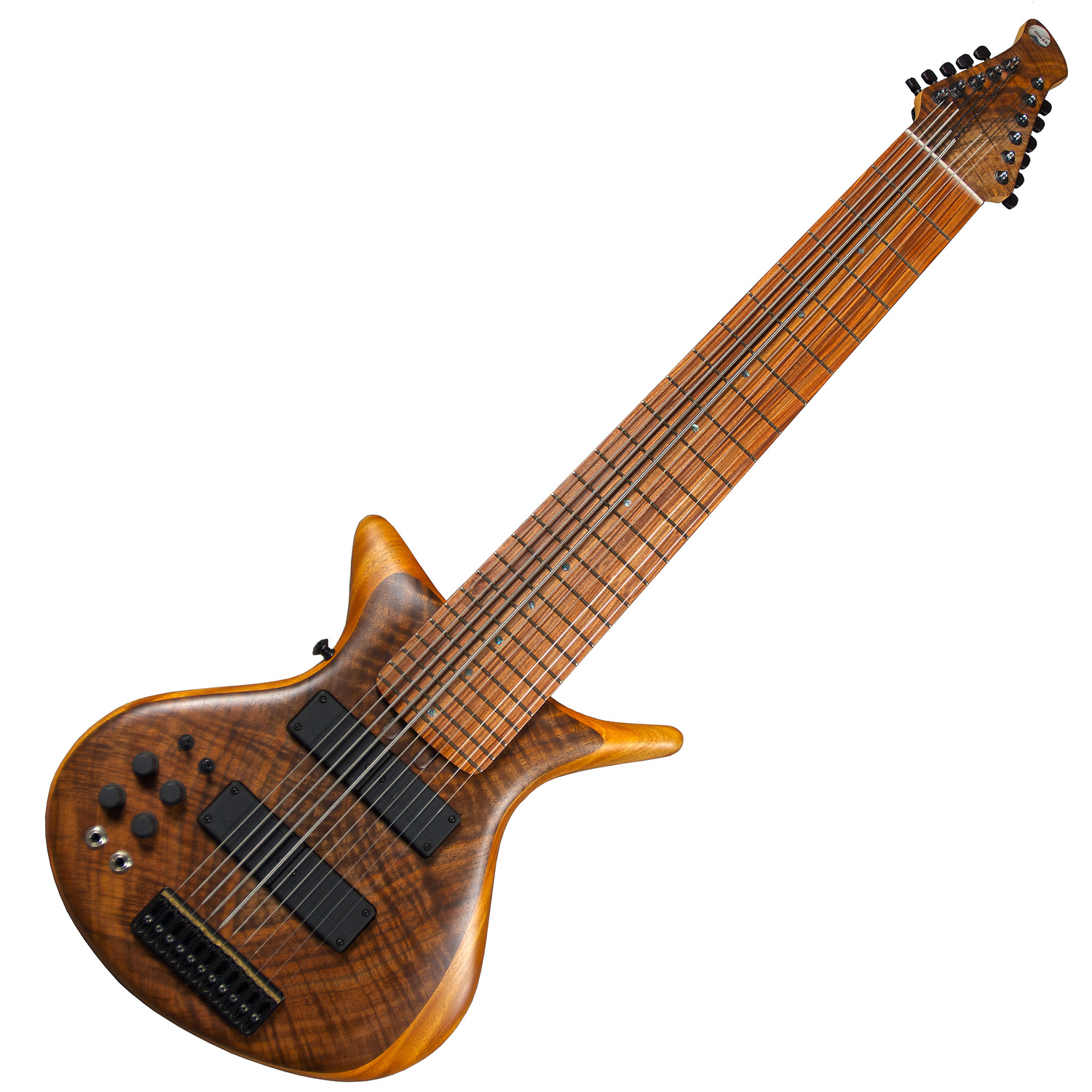 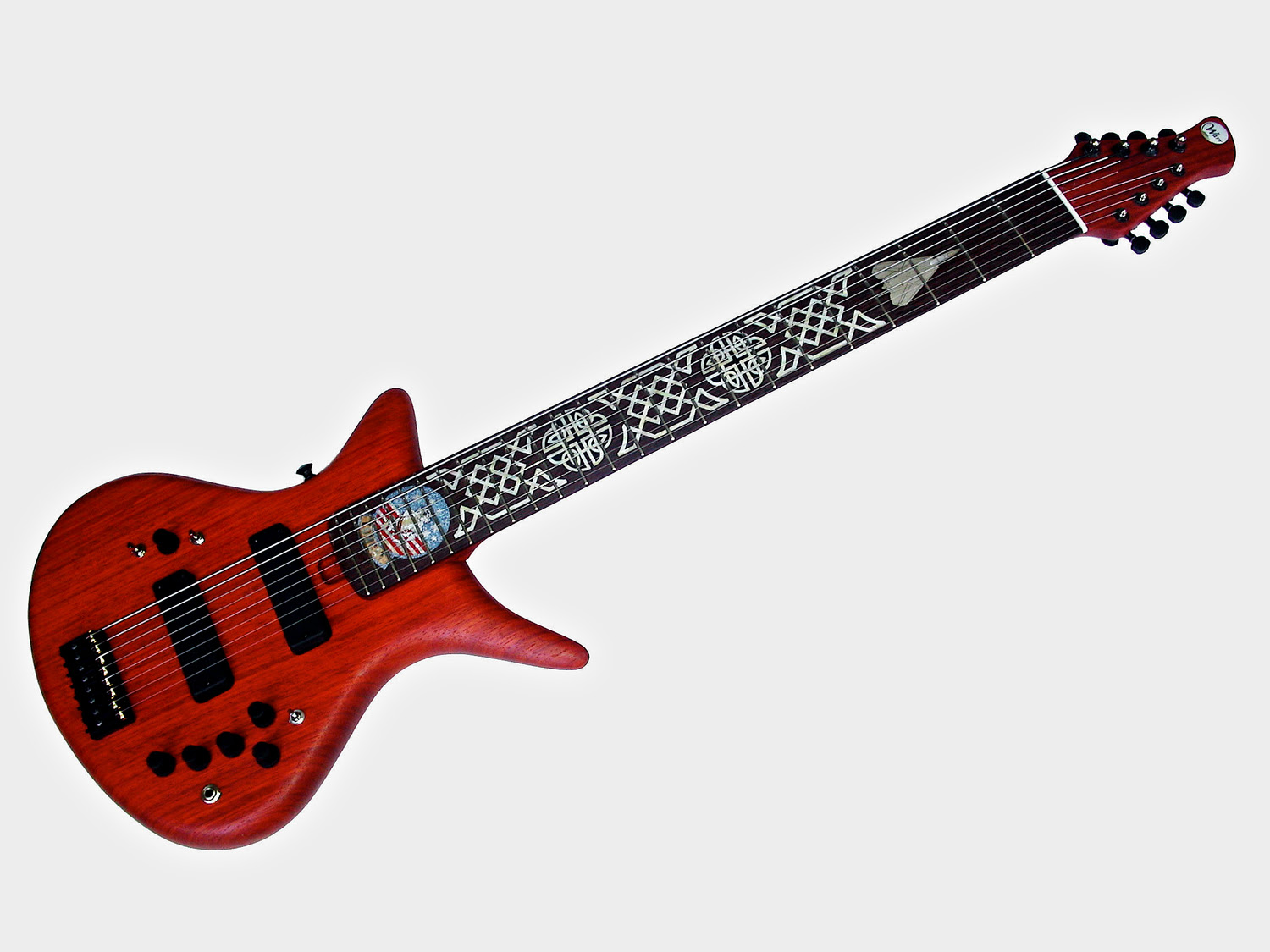 The Warr Guitar resembles a standard electric guitar, albeit with a very low action, very wide neck, and more strings. It is designed for two-handed tapping techniques like a Chapman Stick, producing a similar sound to the Stick when played in this way. More traditional guitar or bass guitar techniques (like strumming, pizzicato, slap and pop or using a plectrum) can also be used. Because of the placement of the instrument's strapholders, the Warr Guitar may be played in a more upright, Stick-like position, or horizontally, like an electric guitar.

Warr guitars have anywhere from seven to fifteen strings. The strings may be arranged so that the lowest pitched string is nearest to the player, or in the center of the fingerboard, like on a Chapman Stick, and can be tuned to any custom tuning which the player desires for a wide range of tonal qualities. The fingerboard may be fretted, fretless, or a combination of the two. Custom-designed Bartolini magnetic, piezoelectric or a combination of both of these pickups are used. If piezo pickups are added, the instrument is compatible with onboard MIDI electronics, allowing direct triggering of Roland or Axon synths from the instrument. The neck is constructed of multiple, quartersawn laminates of varying thickness. Instruments built with ten or more strings have two embedded, dual-action truss rods and dual 1/4" outputs.

The Warr guitar is often equipped with a string dampener. This device is applied to the fretboard at the zero fret beneath the strings, allowing tapping techniques to be executed more cleanly on the instrument and eliminating overtones from the "backside" of the fretted strings. (When piezo pickups are installed in the bridge of the instrument, it is desirable to apply an extra damper pad beneath the second fret which only spans half the length of the fret. This extra pad keeps strings from "ringing" after released and being picked up by the sensitive piezo electronics.) One disadvantage of the damper pad is that it denies the use of open strings and makes the instrument less suitable for conventional guitar-like playing methods.