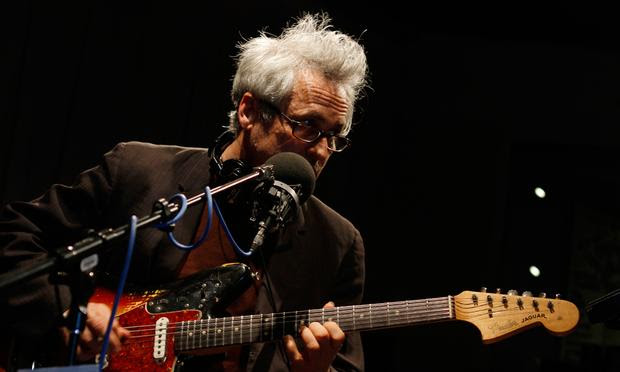 
Guitarist Marc Ribot is probably best known for his work with Tom Waits. Or Elvis Costello. Or Robert Plant & Allison Kraus. The point is, Marc Ribot plays a lot of different types of music -- from T-Bone Burnett's roots rock to the so-called downtown jazz of John Zorn to the Haitian classical guitar music of Frantz Casseus. In 2008, he teamed up with two musicians who are similarly in-demand: the multi-instrumentalist Shahzad Ismaily and drummer Ches Smith. Together, they form the power trio known as Ceramic Dog. Ribot and co. visit the studio to play songs from their upcoming second album, called Your Turn.