Tomas Korber (Zurich, 1979) has written numerous compositions and played improvised music (guitar, electronics) since the early 1990s. He is a prolific solo artist and performer; his work includes film scores and music for dance and theatre, as well as countless collaborations. Korber has performed extensively across Europe, Japan and North America. In 2009 he was awarded a biannual artist residency in New York City by the Department of Cultural Affairs of the City of Zurich. Korber has studied psychology and computer science at the University of Zurich and holds a Master of Science degree. 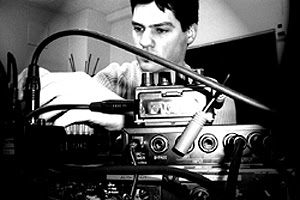 Which was the first record you bought with your own money?
I think it was "Killers" by Iron Maiden.

Which was the last record you bought with your own money?
Neil Young "After the Gold Rush" & "Harvest" both remastered versions on vinyl.

What was the first solo you learned from a record — and can you still play it?
I rarely ever learn or play solos, but i think that would be "Smells Like Teen Spirit", although that can hardly be described as solo, i guess.

Which recording of your own are you most proud of, and why?
Probably "Effacement" (Cut, 2005). Only part of that was played on guitar, but I do like the few tracks that involve guitar playing.

What's the difference between playing live and playing in a studio?
I prefer studio, because I tend to be more interested in the end result than the actual process of playing. But it's also true that the audience brings in some kind of tension and pressure that can be beneficial for the music, especially with improvised stuff. In a studio setting you have to put the pressure on yourself, that can be hard. 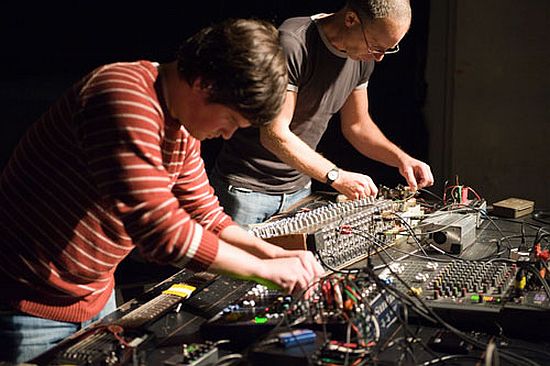 What's the difference between a good gig and a bad gig?
There is a tension running through a good gig, there's never a moment where you have to consciously ask yourself what to play next, it just happens. But it doesn't happen very often. Most gigs tend to be just "Ok" and some even bad, which is why i'm rarely playing live these days.

What's the difference between a good guitar and a bad guitar?
I totally depends on the purpose. There are great guitars for edgy, fucked up stuff and others that work better in more traditional settings. I guess many people will answer by saying that it needs to have "character"... That's certainly true in most cases, but if you need an unobtrusive acoustic strumming along in the back of the mix, too much character can actually be detrimental, I think. 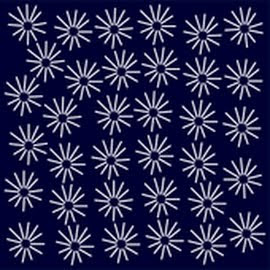 You play electric and acoustic. Do you approach the two differently?
Totally. I do all 'experimental' (noise, preparations, etc.) stuff on the electric. I only play the acoustic in the context of songs, in a more traditional way.

Do you sound more like yourself on acoustic or electric?
On electric. I enjoy playing acoustic just as much, though.

Which living artist would you like to collaborate with?
David Bowie. 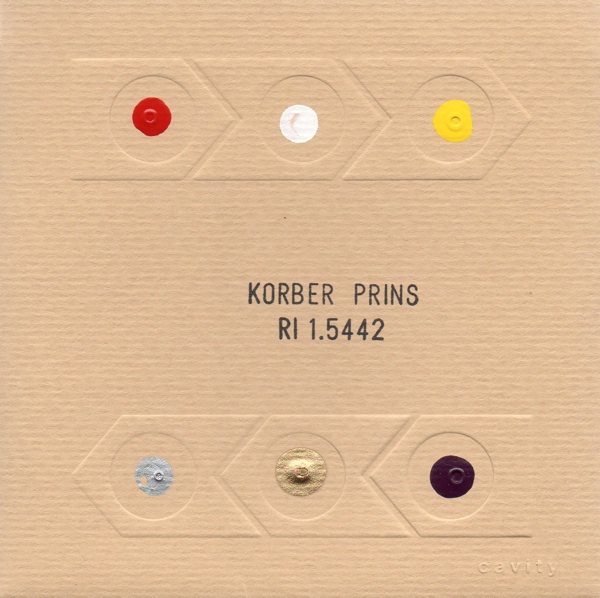 What dead artist would you like to have collaborated with?
John Lennon.

What's your latest project about?
Two things: First there is gonna be a CD release of a composition I made for Saxophone Quartet and Electronics on the Label Cubus in early 2014 (no guitar playing on that one). After that I'm gonna go back to work on a collection of songs that might or might not ever get finished. I write the songs, perform and record all the instruments, sing, do the mixing... well, everything. So it's taking up an insane amount of time, I've been working on it for several years.